In our quest for unusual places off the beaten tourist track we initially tend to look far away, to distant continents, with unusual tribes of a different culture than ours, unusual villages, with exotic markets and outrigger canoe fishing boats, tall wooden houses or miserable round huts, that look different from our villages, and unusual natural phenomena, like pristine beaches and steaming volcanoes, that we don’t have in our own backyard.

Yet, perhaps we do not always need to go that far. Having met Romanian friends in The Netherlands, who talked enthusiastically about their country, and showed lots of fabulous pictures, too, the idea to go to Romania took root a couple of years ago. What do we know about Romania? Ceaucescu springs to mind, the communist dictator deposed in 1989. Nadia Comaneci, the Olympic gymnast with the perfect ten. A football player or two, a tennis star. Brancusi, a sculpturer. Enescu, a composer of classical music. Not a lot, really. Here is a place pretty much unknown to your average Western European comfort junky. Perhaps a good spot, indeed, to serve as target for one of our extended travels. And write about it. And illustrate it with copious amounts of photos. And perhaps even serve as inspiration for a series of watercolours. 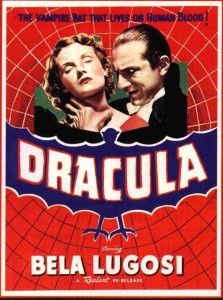 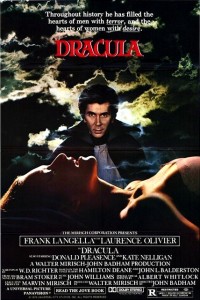 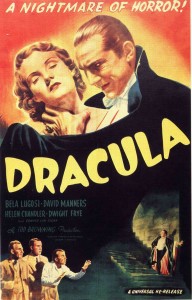 What do we expect? Think of natural beauty, high mountains and rolling hills, steep valleys, limestone caves, and the lower reaches of Europe’s longest river, the Danube (or Donau, as you like). Think of wooden churches and painted monasteries, enormous castles, or sometimes just their ruins, ancient citadels. Think of villages and towns dating back from the Middle Ages, and looking like it: narrow cobbled streets, tiny stone and wooden houses, more old churches. Mind you, quite a large part of the countryside is flat, uninspiring agricultural land. And the old architecture is surrounded by totally unattractive factories and apartment buildings that dominate the outskirts of the towns and cities – I am not entirely naive. All of this against a background of often violent, and complex history, dominated by Ottoman occupation, 19th and 20th Century monarchy experiments, a dubious World War record and almost 50 years of Soviet-inspired and -dominated communism, only to – completely unprepared – be catapulted into modern times, and EU membership. And topped by a population that, according to each and every source I have consulted, is extremely friendly and hospitable – quite the opposite of the stereotype we have, of your average Romanian or Bulgarian immigrant (who unfairly competes for jobs), or even worse, the ultra short-term migrant (who quickly disappears again with your wallet, or your car, or both). Altogether, plenty to see and do, plenty to experience, plenty to discover, plenty to read. 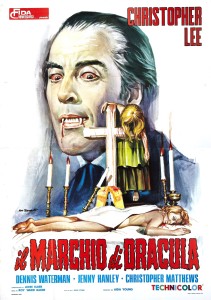 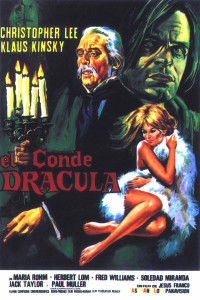 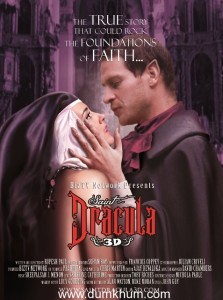 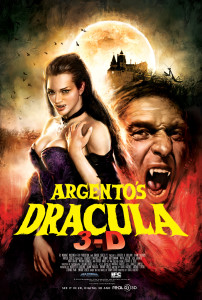 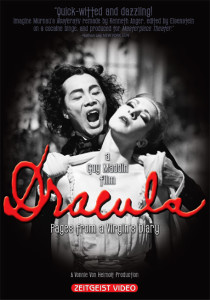 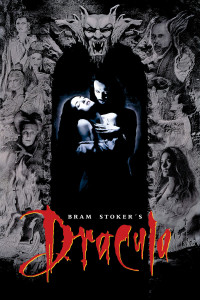 What are we going to do? Well, you’ll find out if you regularly log onto this page and read the installments I intend to post, perhaps once or twice a week. In short, we are going to drive our own car, to enter Romania near Timisoara in the southwest, then hit the Danube, and cross it, into Bulgaria for a week or two, via Sofia and the Black Sea coast, to emerge again at the banks of the Danube south of Bucharest, cross once again, into Romania and drive via Transylvania to the north, from where we loop back to Iasi, towards the east of the country. From here, we will briefly check out Moldova (the country, not the Romanian province); an earlier version of the plan also included a train journey to the Crimea and back, but on account of recent political developments we have decided to skip this part. Back to Iasi, thus, and then we head home again, across Romania, with a stop-over in Budapest. Piece of cake, really.

We’ll be back at the beginning of October. Watch this space!

Hmmm. I have the feeling I missed highlighting something else?

Next: Entry in Romania is in Timisoara. 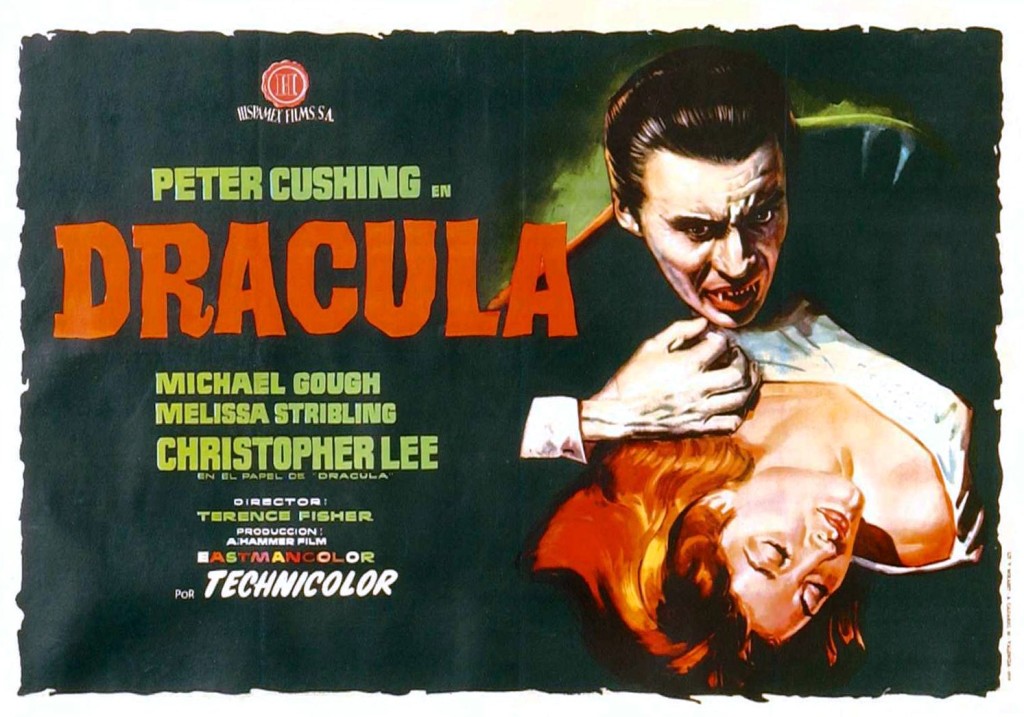 One Response to 01. the Romania & Bulgaria plan