13. looking back on Italy 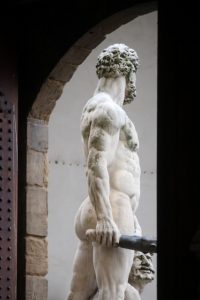 sculptures looking back at Italy, too

Usually the last entry of the blog is a short, or sometimes longer, looking back on the trip, with a personal note often accompanied by some smart-ass observation. So what can I say about almost four weeks Northern Italy?

Firstly, that Northern Italians are quite different from their brethren in the South, or at least those in Sicily. Not that they are unfriendly, but they are quite business-like, to the point, and for most part nothing extra. Not the warm, Mediterranean welcoming approach we perhaps had expected. There are individual exceptions, of course, but by and large, you don’t go to Northern Italy for the people. 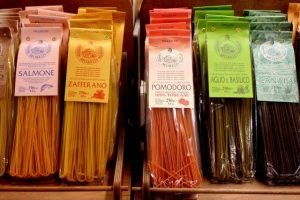 You do go for the food, though. You have to look for the better restaurants – and our travel guide, Dutch language called Trotter, time and again proved very reliable in pointing us in the right direction. But once you find them, their Northern Italian food can be excellent, and varied, from an unexpected pasta sauce or truffle-filled raviolis, to the most exquisite meat dishes – and in that respect it perhaps beats Sicily, which cuisine is more repetitive. And there is plenty of local wine, of course, but here – at least to our taste – not everything is equally appealing. We are both no great Chianti lovers, although the Super-Tuscans, and the Amarones of the north, did find plenty of appreciation, so to speak. 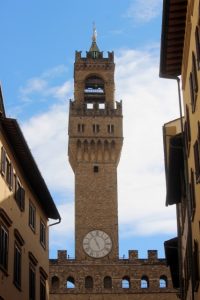 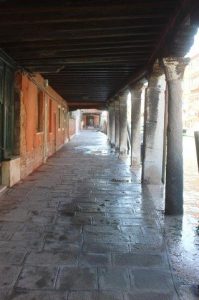 and lots of covered galleries, like this one in Venice 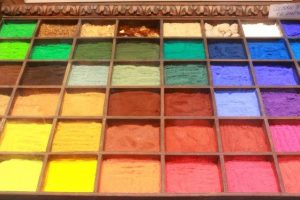 Secondly, our focus was specifically on the touristic highlights, aiming to benefit from the absence of tourists during Corona times. And yes, we did see Venice and Florence, and also day destinations like San Gimignano, without the hordes, without the overwhelming groups led by umbrella wielding guides who tend to claim a street, a square or a church by the terror of sheer numbers. And even though we had to make reservations in many of the museums and several of the basilicas, thanks to the limitations in numbers that where allowed inside, we often did have those places largely for ourselves, much less crowded than – I imagine – usual. At the same time this also affected the atmosphere in town, sometimes. Piazza San Marco is different, with empty terraces. And there are only so many churches and museums you can visit, there comes a moment that saturation sets in. 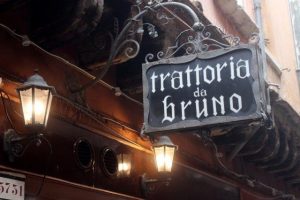 and I was never far away 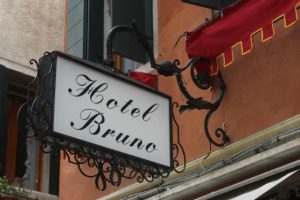 So next time – no doubt we will return to Italy, to come and see all those cultural highlights we didn’t see yet, but could have fitted into our itinerary, like Pisa, Siena, Lucca, Bologna, Ferrara -, next time we will build in more variety. More nature, mountains, beaches and sea. More small, unspoilt Italian villages. Interspersed with the UNESCO World Heritage Sites, a few more churches, a few more museums. And three to four weeks, like we did now, is quite enough for a trip, no need to be exposed longer than that to a dose of Italy, however pleasant the climate, the food and all these other things Italian are. But going back, yes, for sure! 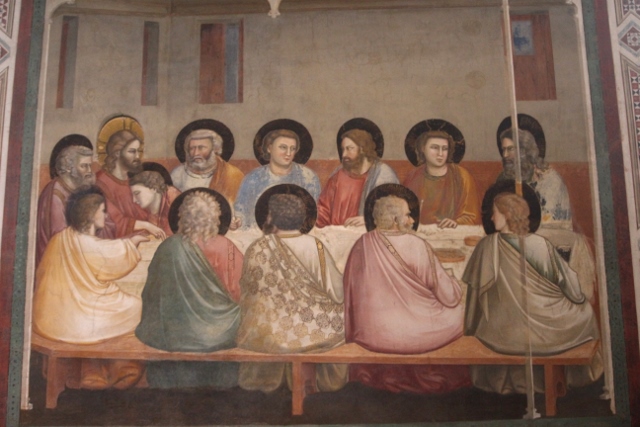