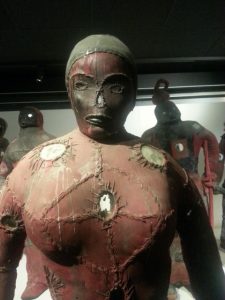 Haitian Voodoo knows many different forms, from benign and supportive to more aggressive and undermining. One special form is the Bizango, a kind of a secret special brigade. The concept originated in Africa, and came with the slaves to Haiti, where it established itselves initially as secret societies in the resistance against the French, and the exploitation of slaves.

In a later stage the secret Bizango societies came to the fore in times of weak government oversight. The Bizango helped people in need, but more importantly, punish those who misbehave, usually at night. The comparison with the Tonton Macoutes of the Duvalier years is hard to ignore.

The Africa Museum in The Netherlands has sometimes a room devoted to Bizango sculptures. They look like spiritual gangsters, with dark-red and black dress, and a bottle in the hand, or a sword or bloody machete. Very expressive, and something I had not been aware of, despite several years living in Haiti!

A selection of photos from the Africa Museum exhibition in 2017, plus their own Facebook photo. 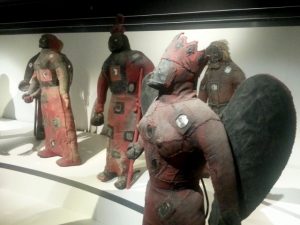 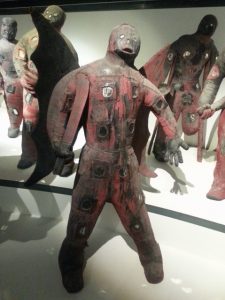 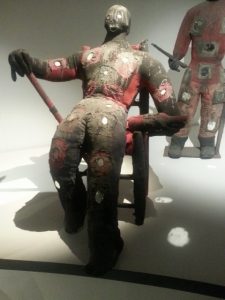 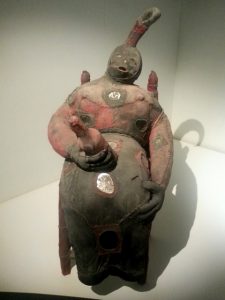 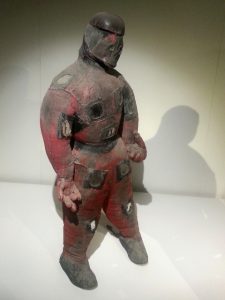 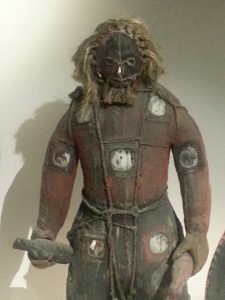 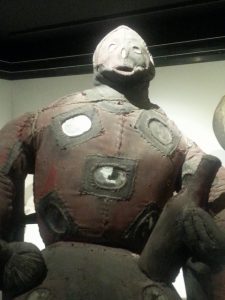 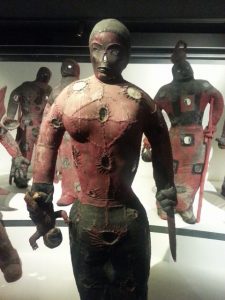 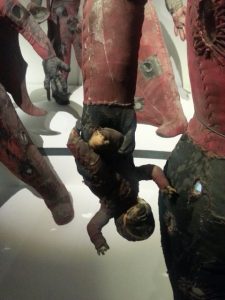 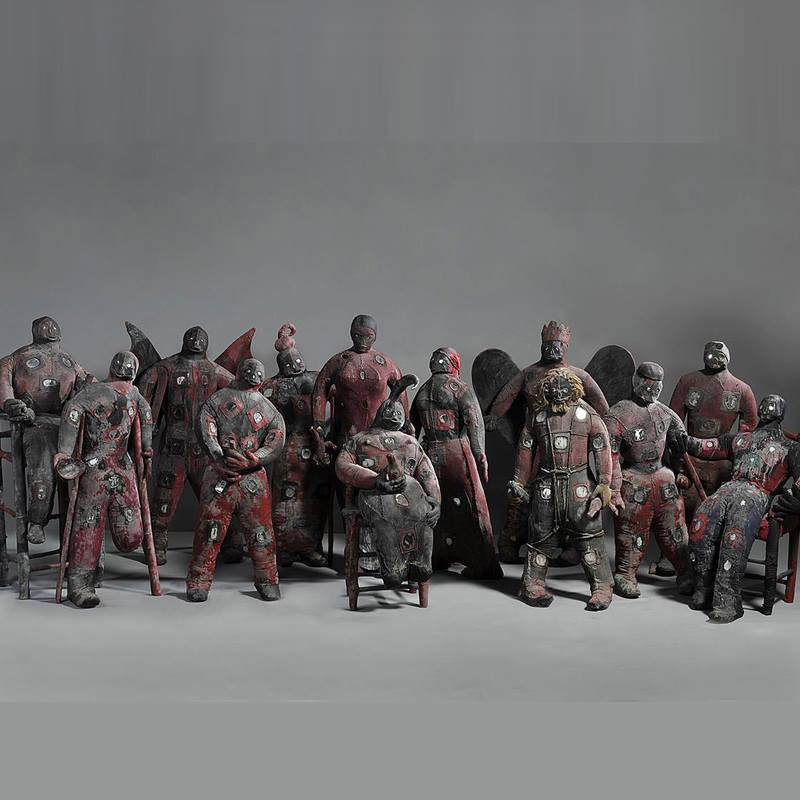