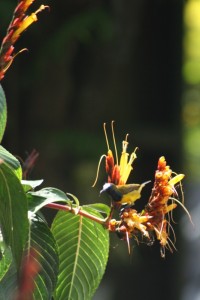 Small village containg the old court of law of the Toba bataks, in the form of a set of stone chairs

The small village of Ambarita is north of Tuk Tuk, on Samosir Island inside Lake Toba, the large lake on the even larger island of Sumatra. The village is known for its collection of Stone chairs, set in a circle and allegedly representing a 200 – or 300 – year old court of law, although others claim that the chiars are actualy a 50 year old copy of the original set up. Whatever the truth, it makes for a nice outing on Samosir, albeit a bit too touristic. Some photos to illustrate.

See also, Tomok on the same island, or return to Lake Toba. 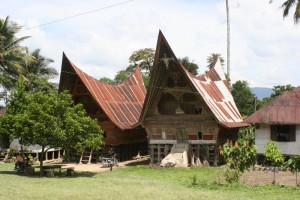 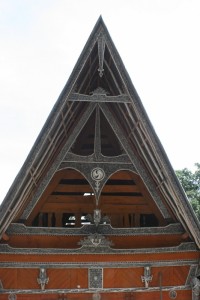 triangle gable of a house 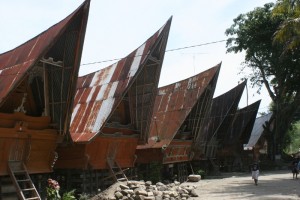 row of traditional houses in Ambarita 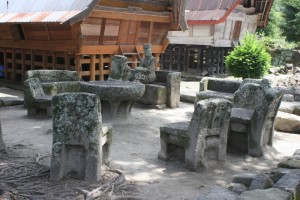 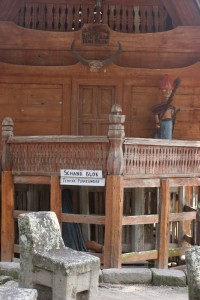 the “schandblok”, Dutch for pillory, next to the stone chairs 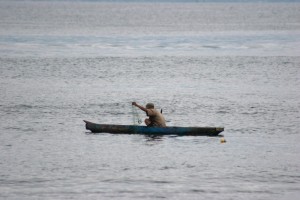 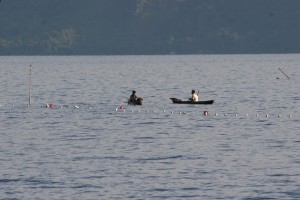 canoes on the lake