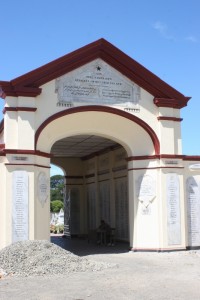 the entrance to the Dutch cemetary in Banda Aceh

Aceh’s history is a violent one, but perhaps with, finally, hope for the future

The early history of Aceh is not well documented, but its rise to prominence, as the Sultanate of Aceh in the 16th Century, is not disputed. Strategically located to control traffic through the Malacca Strait, Aceh gradually increased its influence, especially under Sultan Iskander Muda, who established links with the Ottoman Empire, and with the Dutch East Indies Company, to fight the trading monopoly of the Portuguese just across the water. By then, Islam had firmly established itself along the coast, an observation already made by early travelers like Ibn Batuta and Marco Polo in the 13th Century. Aceh became known as the Verandah of Mecca. This did not prevent the Acehnese from being ruled by women, and in the 17th Century several subsequent Sultanas rose to the throne. 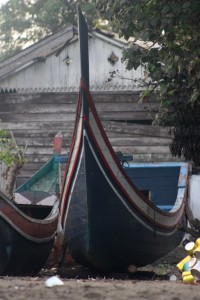 Aceh’s wealth has, for centuries, come from its seafaring 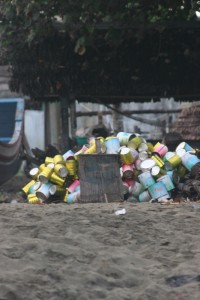 yet, these are the more recent traces of wealth

Subsequent Aceh influence came from the fact that, in the early 19th Century, it produced about half of the pepper consumed in the world, a source of riches which was reflected in the increasingly sophisticated Acehnese court. A wealth, however, that also attracted the interest of others. Under the pretext of fighting pirates that were operating off the Aceh coast, the Dutch invaded, and declared war on Aceh in 1873. Somehow, Dutch superior fire power inflicted a lot of damage, and killed a lot of people, but it took the best of 40 years before the Dutch claimed to have won the war – they definitely never won the hearts and minds, though, and the scant collaboration they received from local rulers was mostly economically driven, to avoid a naval blockage and protect their trade. 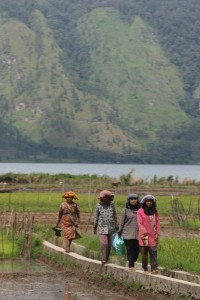 women walking through the highlands, coming from their paddie fields 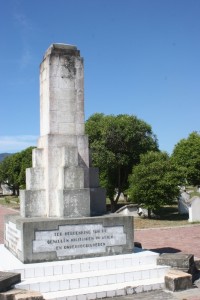 a Dutch memorial for the fallen soldiers of the Aceh war, end 19th Century

There is a Dutch cemetery in Banda Aceh, where many of the fallen Dutch soldiers have been buried. The cemetery is well maintained, no doubt thanks to local efforts. Rows and rows of crosses, some more eloquent than others, and the occasional larger tomb, for one of the more important officers, or governors, who also fell in battle, or just died from natural causes. As did many children: the most poignant part of the cemetery is the corner where the graves of babies, toddlers and children are located, many victim of some or another tropical disease rather than war. As so many local children still are, too, of course. 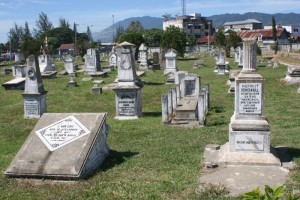 not all of these are fallen soldiers 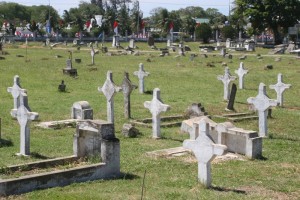 these are; what is remarkable is that the cemetary is so well-maintained 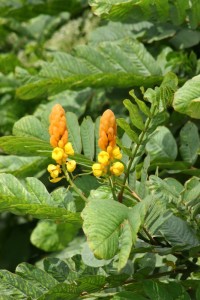 and some more, just to make this a little lighter 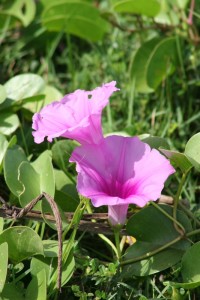 some colour in the Acehnese history

After WWII the Dutch never set foot in Aceh anymore, busy as they were with reestablishing their colonial rule in the rest of Indonesia. The power in Aceh had transferred to the Ulaama, the religious authorities, who favoured incorporation of the area in an independent Indonesia, but not everybody agreed, especially after Soekarno, Indonesia’s first president, reneged on his promise to grant Aceh a relatively large amount of autonomy, and incorporated Aceh into the province of North Sumatra, instead. And when oil and gas was found offshore in the 1970s, of which the profits flowed largely to the Indonesian State, the time was ripe for an independence movement. Gerakan Aceh Merdaka (Free Aceh Movemnet), better known as GAM, has been fighting the Indonesian government, more even the Indonesian army, ever since. The fight intensified in the late 1990s, after increasingly public support for GAM following a, army escalation phase initiated by the army to wipe out GAM for once and for all – how many times has this been tried, and failed, by government armies in the past? What didn’t help either was that the army made itself more unpopular by running side-businesses, like illegal hardwood extraction, marihuana production and protection rackets, as well as forcing fishermen and coffee growers to sell their harvest at low prices to army buyers. 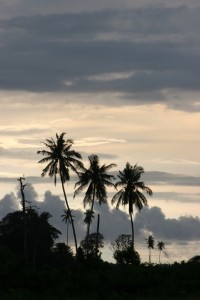 palm trees against a clouded sky

So all in all the Acehnese have had their share of fighting against foreign and Indonesian domination, but it needed a natural disaster  of unprecedented proportions to change the status quo. Although apparently peace negotiations had already been underway before the tsunami struck, the aftermath of the tsunami – where both army and GAM lost a large part of their strength –  will certainly have helped in furthering the ultimate peace agreement, which was signed in August 2005, as well as, thanks to the large influx of foreigners and Indonesians from other parts of the archipelago, putting pressure on both parties to live up to the agreement. With the relatively open and fair elections for Governor described above as a first, clear-cut result.

Perhaps even the tsunami, whatever its extreme-size cloud,  had a silver lining. 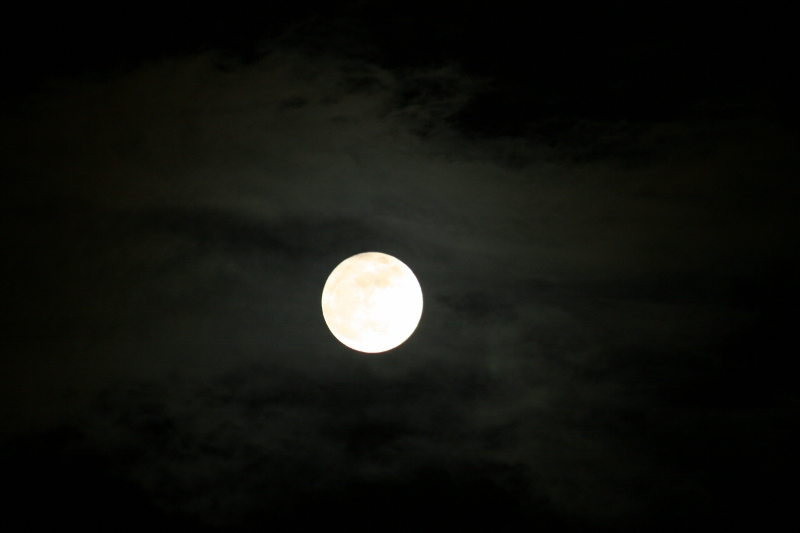