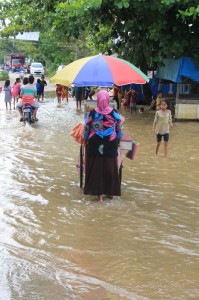 even the terra firma of Melak is, next to the river, inundated because of the high water levels

Comparatively large town upstream in the Mahakam River, and a good base for onshore excursions to Dayak villages 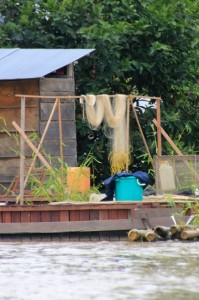 Perhaps the biggest settlement upstream in the Mahakam River is Melak, a fairly large mining town, which apparently has a small airport – private planes only, no scheduled flight -, and is even connected by road to the coast. Which is more: it is built on terra firma, one of the few places in this part of the river that is not dominated by board walks

The town itself is standard fare, not particularly attractive, but Melak is a good base for exploring the surrounding Dayak villages and their longhouses, by car. Besides, it has by far the best hotel north of Samarinda, with AC, Wifi and hot showers, quite a change from the very basic guest houses that are the only option in most villages.

From here, the Tour moves inland to the longhouse village of Benung. 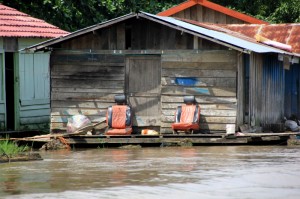 outside Melak, comfy chairs on a private jetty 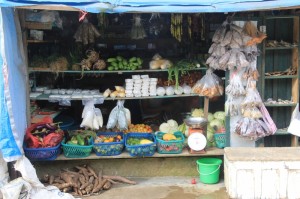 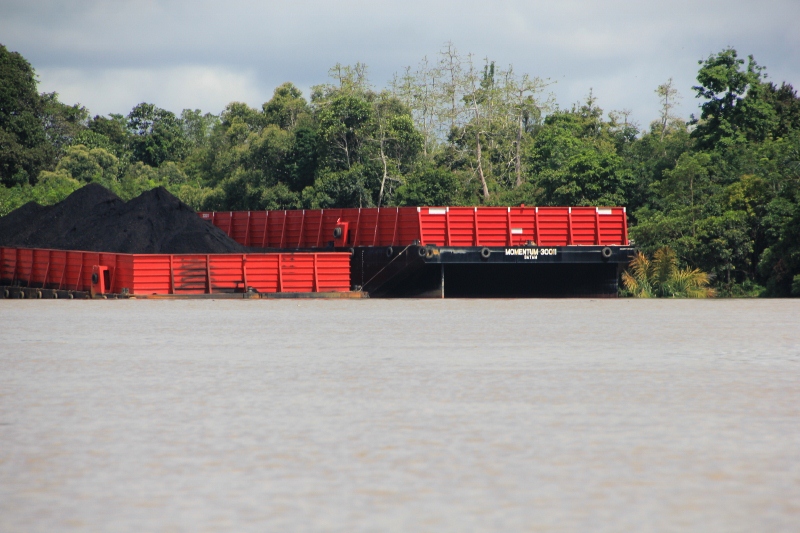 coal barges on the river near Melak