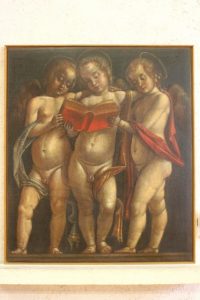 This is the main museum in Verona. The building, Castelvecchio – so called to distinguish it from a newer castle – originates from the 14th Century, but has been heavily restored in the 1960s. It now houses a museum, with 12th C sculptures as well as several 14th C frescoes from the Veronese school, taken from ancient homes, no doubt. But the foremost reason to visit is the 14th-18th C painting collection of Italianate Renaissance paintings, from Jacopo Bellini to Tintoretto and Tiepolo. To be honest, something we initially weren’t very interested in, but gradually learnt to appreciate during this trip, from the sublime art works in churches and the incomparable museum collections. 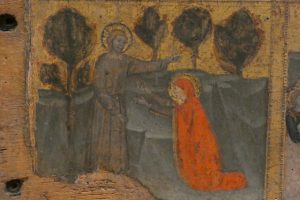 ‘annunciation’, I don’t know who painted it

A nice touch is that the court yard of the museum also contains modern art, something you’d almost overlook.

Below are just a few examples of our favourites. 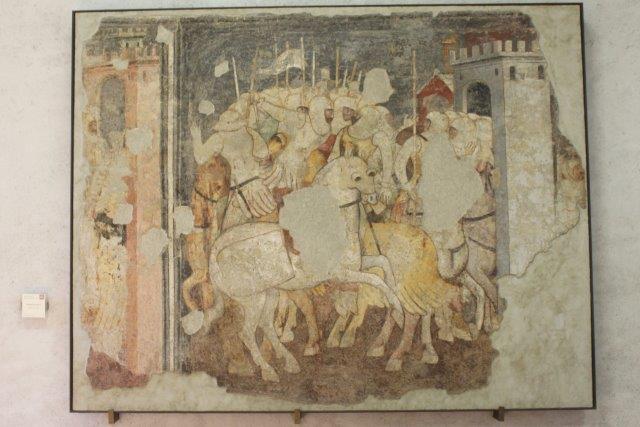 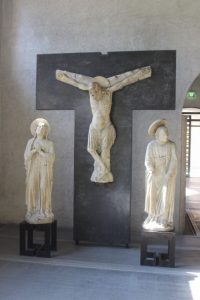 Saint Anastasia’s crucifixion from early 14th C, one of the sculptures for which the museum is famous 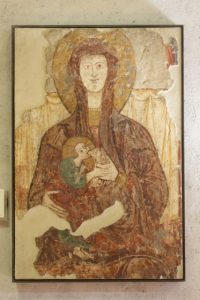 fresco of a nursing Madonna, by an unknown Veronese painter, end 13th C 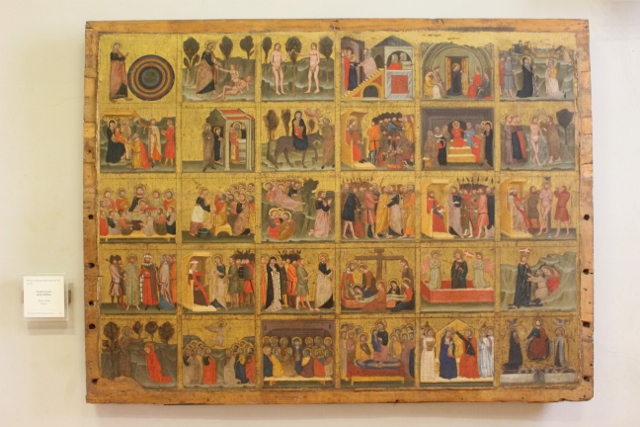 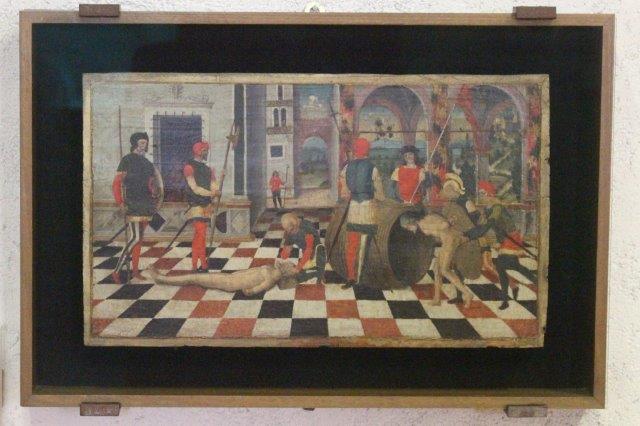 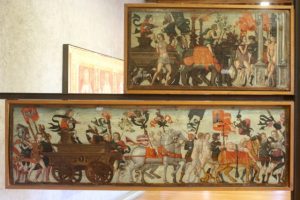 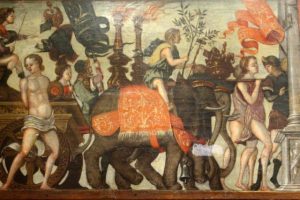 a detail of ‘the triumph of Pompey’ 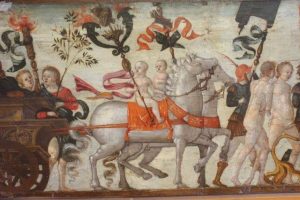 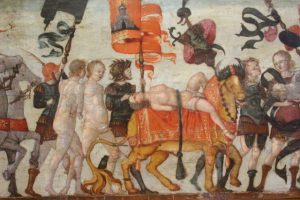 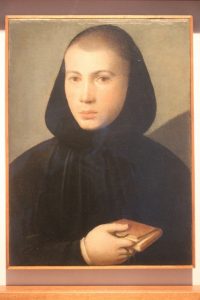 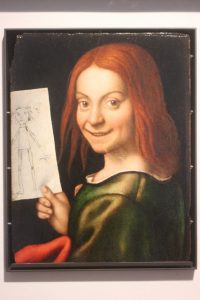 another painting by Giovan Francesco Caroto (c 1480-1555), called ‘Portrait of a young man with a child’s drawing’ 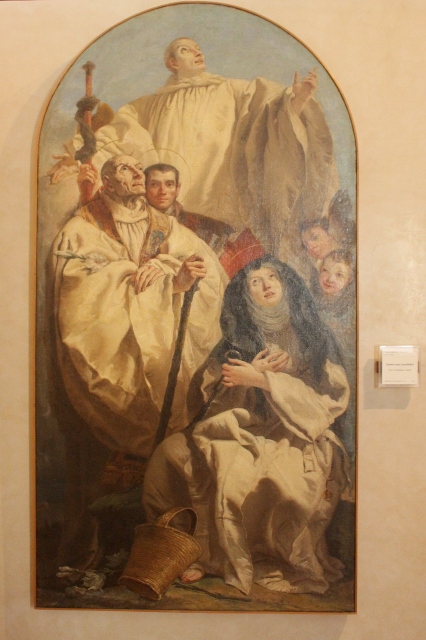 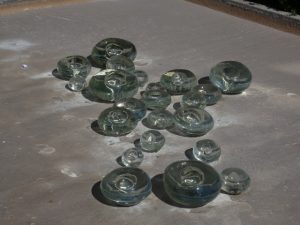 and the modern art, a collection of glass structures outside 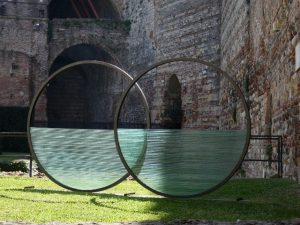