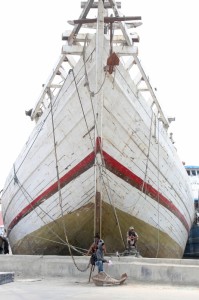 one of the schooners in Sunda Kelapa

Centuries-old harbour where the wooden schooners still dominate the trade

The only concession to modernity in Sunda Kelapa, the old harbour of Jakarta, is that engines have replaced sails on the schooners, and trucks have replaced horse-drawn and hand-drawn carts to transport goods onshore, but for the rest, little seems to have changed here in the past couple of centuries. Most cargo is still carried on board across perilously balancing wooden planks, although some of the larger ships do have mechanical cranes for the heavier stuff. 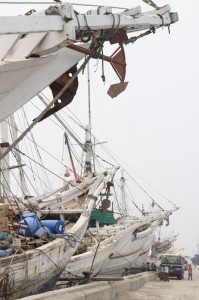 schooners lined up along the quay

Of course, Jakarta has its big, modern harbour, too, with big ships and big containers and big loading cranes. But big ships are often no good for small islands, for shallow ports, or for more distant locations that don’t require large quantities of supplies. For these occasions, there are the schooners, or pinisis. They are far more flexible, versatile, and take in comparatively small loads, often for several ports. An essential element in supplying the Indonesian archipelago. 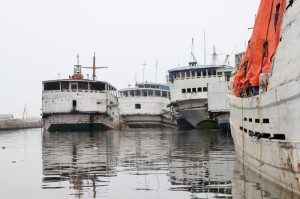 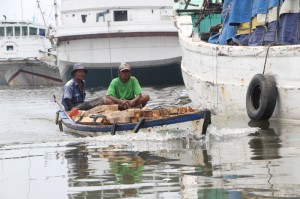 small-scale traffic in the harbour 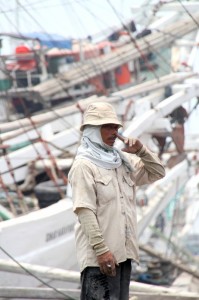 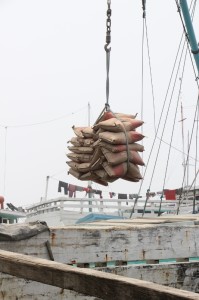 The boats are stacked, bow forward, along the quay, there is not enough space to have them moored alongside. In fact, a short boat ride through the harbour reveals, that behind the row of schooners many more are lined up to take the place as soon as one leaves. That same boat ride also shows how polluted the waters of the harbour have become, with lots of present-day rubbish that doesn’t disappear as easily as the rubbish of 300 years ago perhaps did.

A short walk away is the fish market, and the fishing neighbourhood, with houses largely built on stilts and streets connected with narrow bridges. Altogether a picturesque outing, which can easily be combined with a visit to Kota, Jakarta’s old colonial centre. 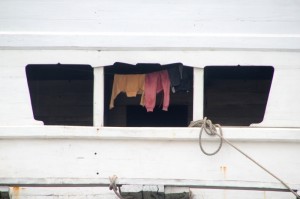 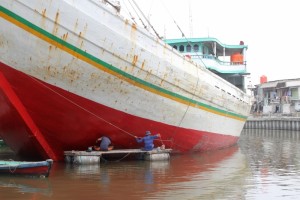 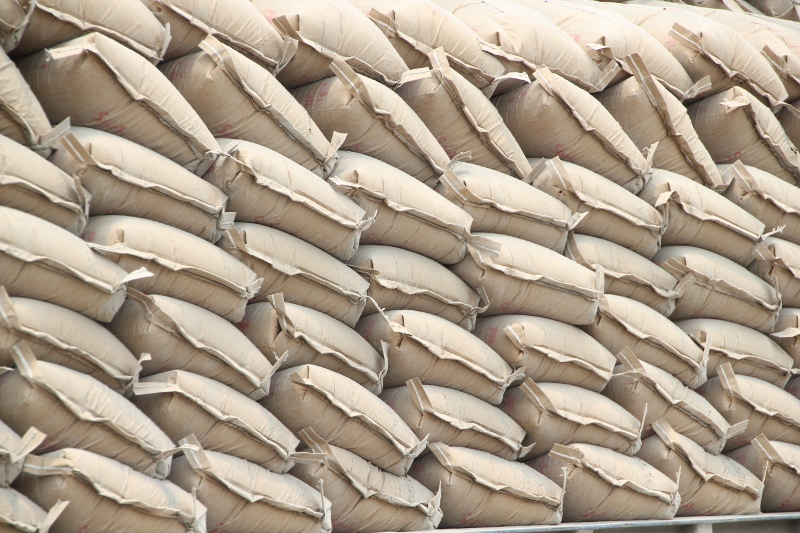