We hardly ever go back to a country, even less so to a place where we lived for a while. From every place we have been to we have good memories; especially there where we lived, where we had our social live, and all the facilities that come with living somewhere, going back is bound to disappoint. You have to stay in a hotel instead of your own house, you have to arrange transport instead of just jumping in your own car, many of your friends of that time have moved on, and all those places with so many nice memories may well have gone. Better to go somewhere new, somewhere yet undiscovered. 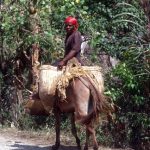 Haiti has been the exception. We lived there for three years (2000-2003), during an exciting time not only for us – new job, in a new field of work, and in a part of the world we had never been before – but also for Haiti, where political scheming is never far below the surface. And we had a fabulous time, despite some early security issues, worsening logistical problems (no power, no water) and occasional concerns about the country’s stability. A wonderful house, wonderful staff (I know, I know, it sounds so colonial but as a ‘blanc’, as every foreigner is called, it is your social responsibility to employ as many people as you can), a wonderful job with fantastic colleagues, and an art scene where my painter partner fully developed her skills in an environment that was very appreciative of the creative process. I wrote the Haiti Diaries, to address some of these points, as well as some of the places we visited as tourists – in a country devoid of tourists. 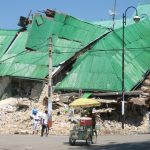 So when Haiti suffered a devastating earthquake in 2010, about a year after I retired, it was only logical that I would offer my services, to that place that was so dear to our hearts. I thought I had something to contribute, and so thought Save the Children, who employed me as their Emergency Response Team leader, which brought me Back to Haiti in 2010, for some five months. To return to a very different Haiti, traumatized, yet in many ways so recognizable. To re-connect with many Haitians, both domestic staff and the professionals with whom I worked with before. A completely different experience, for sure, but I never regretted the decision. Sometimes it is worthwhile to return, and this was one of those times.

If you read the Haiti Diaries, be aware that his was the situation before the earthquake. The Montana Hotel collapsed, and so did the Musee Gallerie d’Art Nader. The faith of the Iron Markets, whether in Port-au-Prince or in Jacmel, has changed: the Port-au-Prince one has been restored after the earthquake but subsequently part of it burnt down in 2018, the Jacmel one has been closed after the earthquake, the construction being unstable. Many other things have changed: Port-au-Prince still has rubbish on its street corners, but even more so the rubble from the collapsed houses. And dare I say, the atmosphere has changed, too. The resilience is still there, but the spirit of working together to improve the country has been replaced by a general preference for a Green Card, to leave the sinking ship. Which is a pity, because Haiti, failed state par excellence, can only be turned around by Haitians, and with the billions that were made available after the earthquake… anyhow, histoire se repete.

Of course, things Haitian keep interesting me, which is why I was so pleased to see the Bizango exhibition in the Dutch Africa Museum, in March 2017.

I do have a couple of books on Haiti, of which a brief opinion here. The top choice of the list, in terms of curiosity, is the story of Lieutenant Faustin Wilkus, an American marine who got himself crowned as The White King of La Gonave, a small island for the coast of Haiti, in 1926. 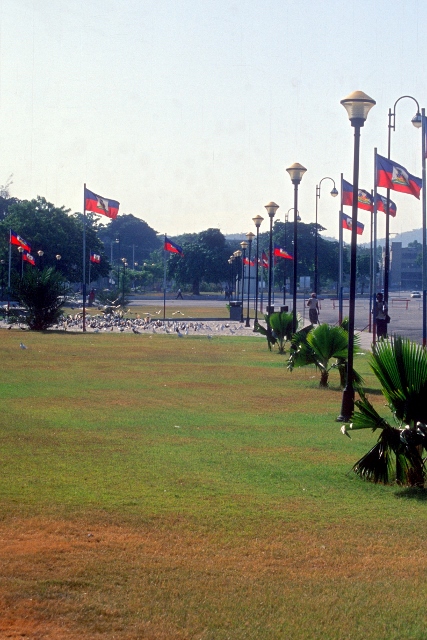 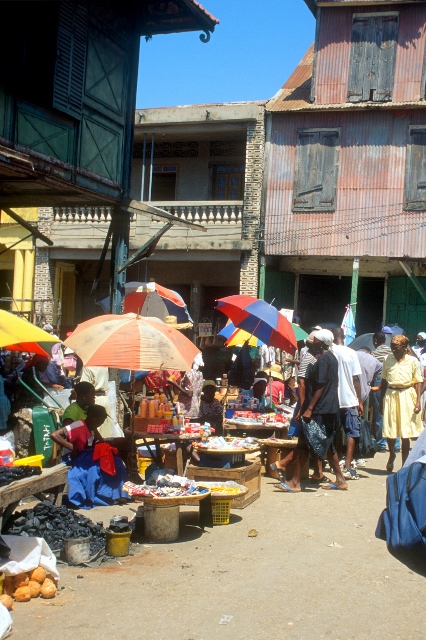 the main town in the South, famous for carnival 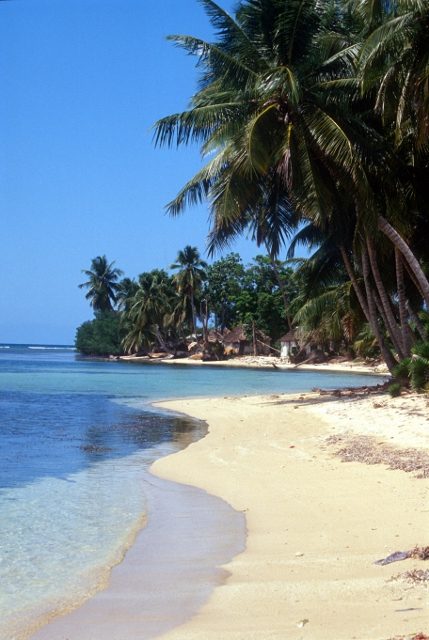 charming town at the end of the Grand Anse peninsula 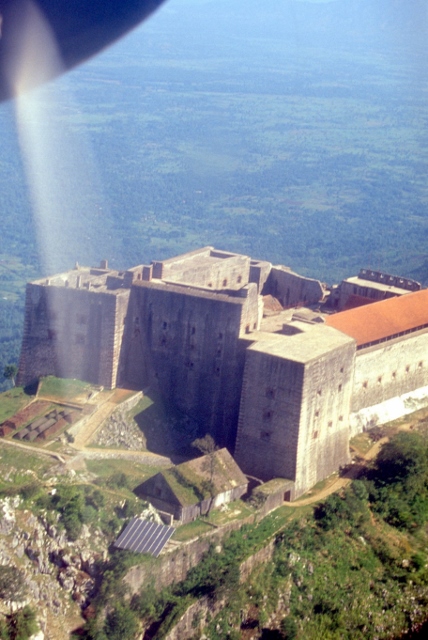 northern stronghold and springboard to the Citadelle