From April 1997 to February 2000 we lived in Beijing, China. In these three years we spent a considerable part of our holidays traveling this fascinating country… but as it was, for us at least, not yet the digital photography era, illustration of our Chinese adventures comes from scanned slides, with some compromise on quality.

Our travels have been captured in a sort of blog-style travelogues, written well before blogging was in vogue, but reproduced here as if it was the 21st century. There is an account of a seven week journey along the ancient Silk Road, another on a two weeks trip through Tibet, a couple of weeks roughing it from Guilin to Guiyang in Southern China minority country,  and a trip to the best-known parts of Yunnan.

A Dutch-language article tells of our journey to Sichuan and the Three Gorges.

Some of our experiences of those years have been captured under individual locations, hereunder (especially Beijing is a quite extensive page, including memories and highlights). Others are easier to find back in the blog-style travelogues and articles, where entries often refer to geographical place names. 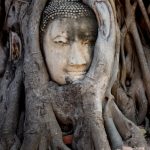 Recently, in December 2017, we returned to Yunnan in Southern China at the start of a South East Asian trip that also brought us to Vietnam, Laos and Thailand. The Yunnan part covered some less well known areas, minority country again, and Xishuangbanna.

We also have a number of paintings, mostly water-colours, that were inspired by our China years. 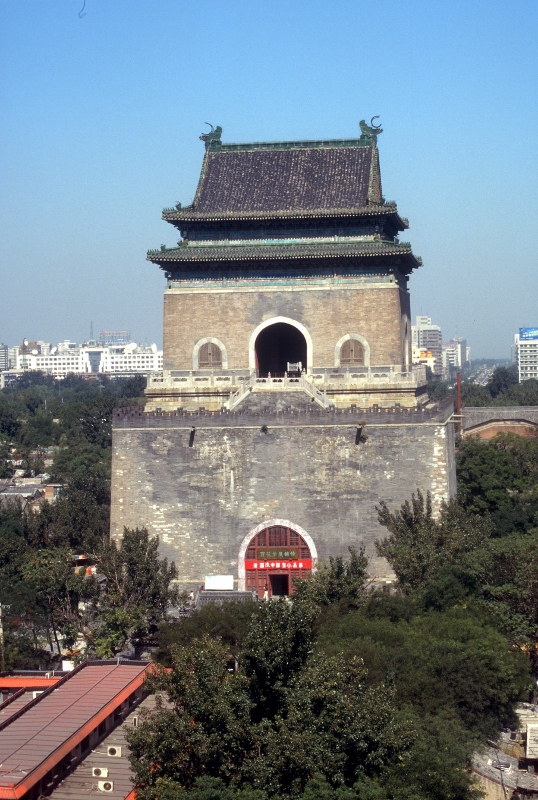 where we spent our honeymoon, and then lived for three years 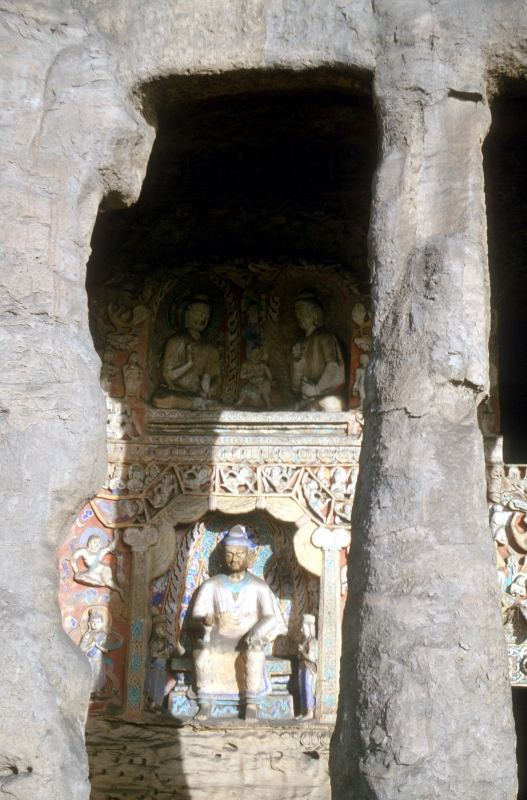 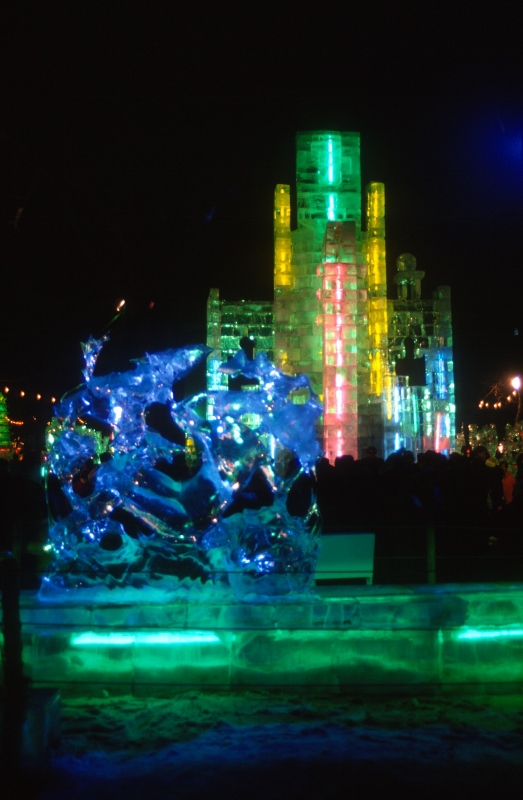 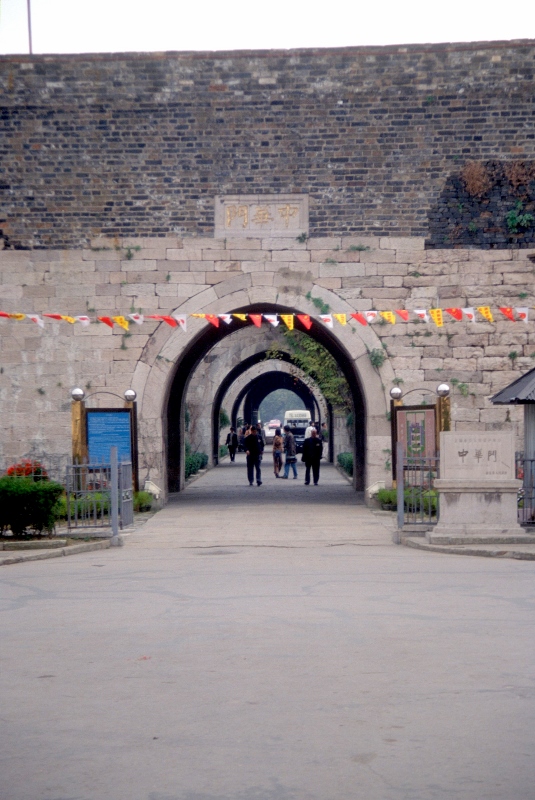 visit to the former Chinese capital 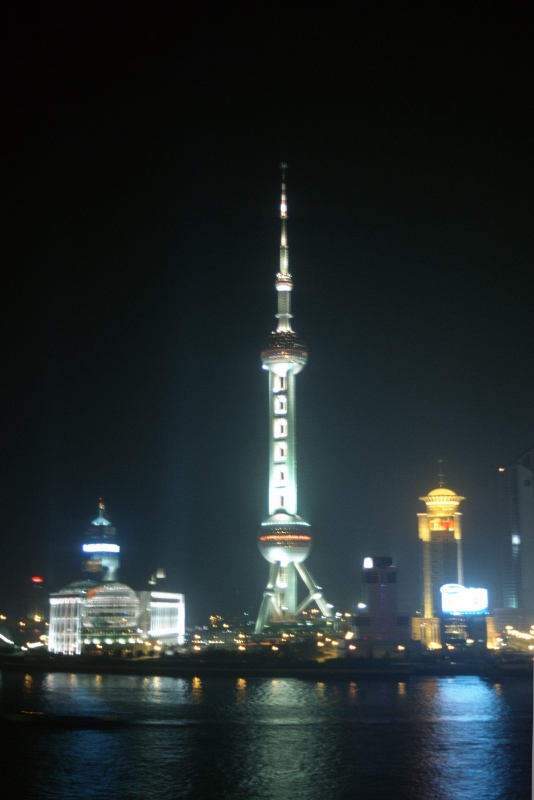 China's commercial capital and harbour, with its colonial history 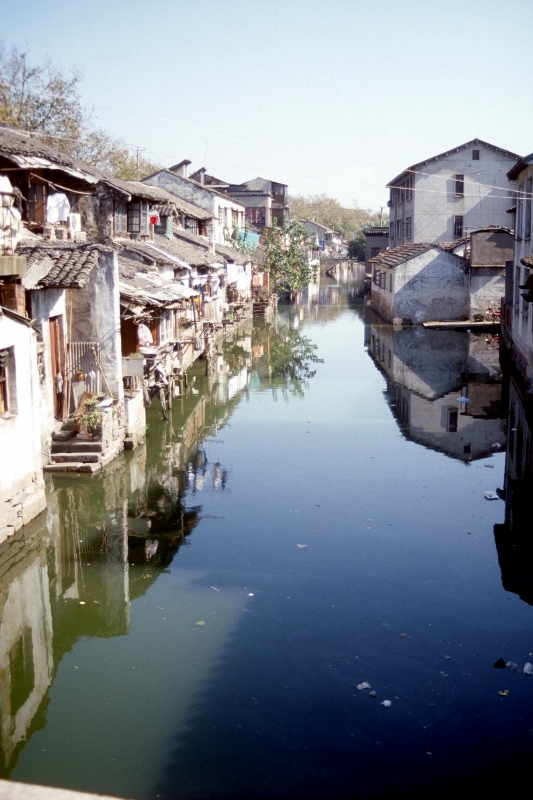 the Chinese Garden paradise on the Great Canal