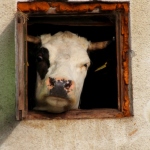 Not the usual long distance travel, but nearer to home there are also plenty of interesting countries to visit. This South East Europe page covers Romania, Bulgaria and Republic of Moldova, three countries we traveled to by car, in the autumn of 2014. We kept a blog, and posted plenty photo’s, which can be accessed here. The individual country pages, below, will guide you to the same blog.

There is a reading list for Romania and Bulgaria, too, with some suggestions. 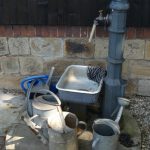 A second Eastern Europe trip we made in July 2020, which much of the world locked down due to Corona. We spent a pleasant three weeks exploring the Czech Republic, of which the blog can be accessed here, or through the Czech country page, of course. 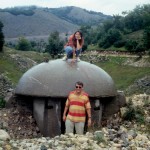 I also completed a series of Albanian Memories (or click the Albania page, below), from the two years I lived there, from April 1995 to May 1997. A period shortly after the communist collapse, during which the country went through a rapid and uncontrolled bout of ultra-capitalism, with quite a few criminal edges. The series contain several travel locations, mostly from photos (scanned slides), and a couple of my own observations and opinions. 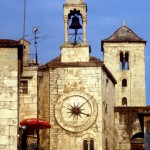 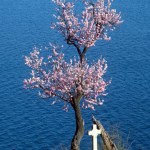 And I put together some photos from a short trip to Croatia in 1996, not much text, but nice to see what this 21st Century holiday paradise looked like, 20 years ago. Equally, there is a bit on an even shorter trip passing through Macedonia in 1997.

At a later stage I hope to include some books on Albania. 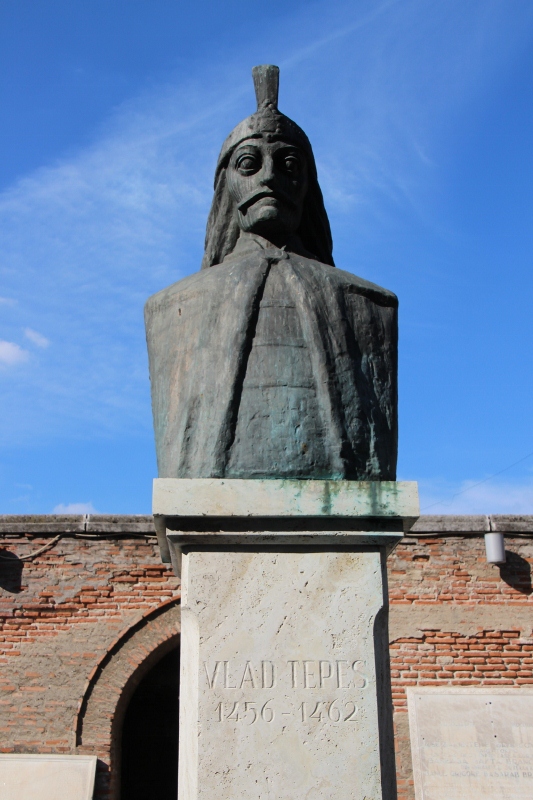 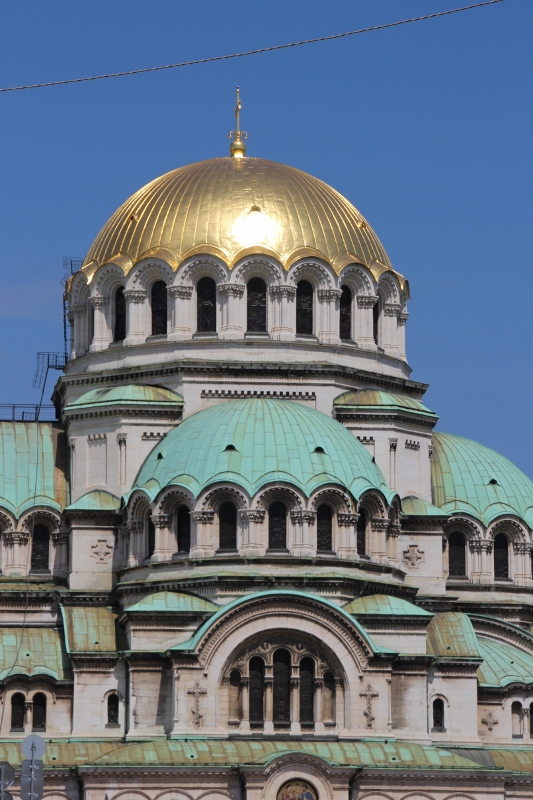 the first part of our six weeks trip in 2014 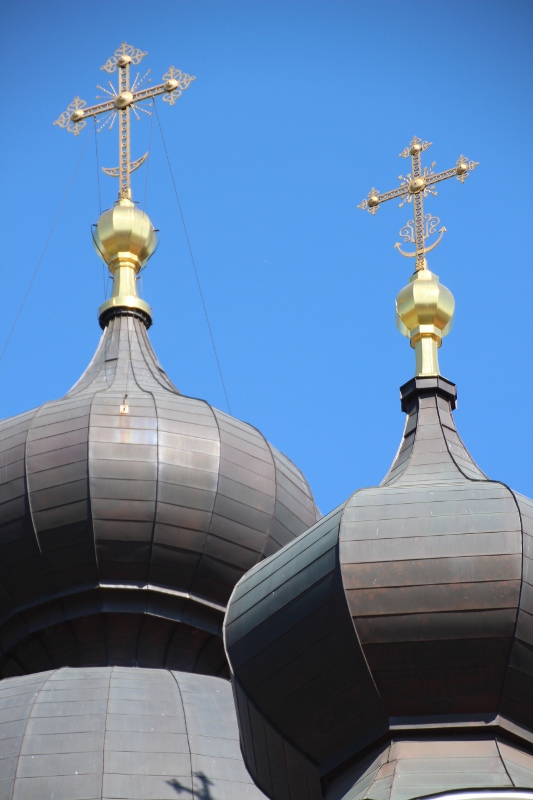 a brief detour during our Romania & Bulgaria trip, 2014 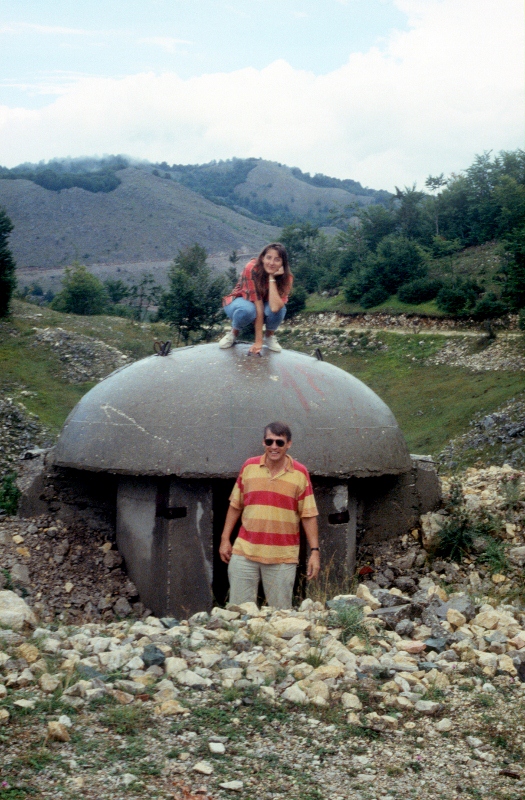 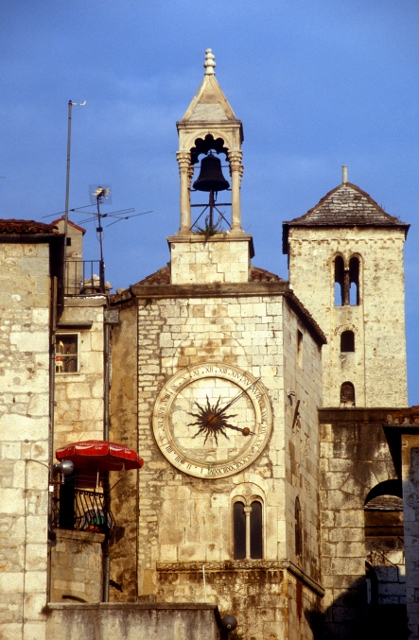 Photos from a trip down the Dalmatian coast in 1996 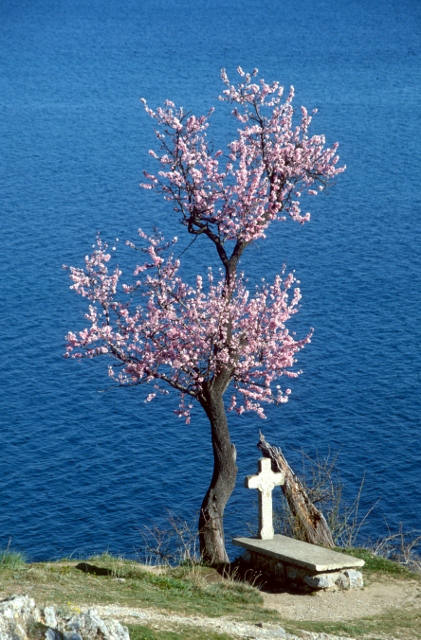 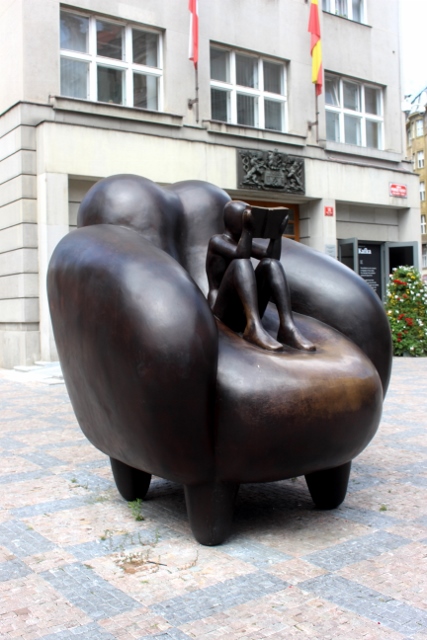 A three-week trip in July 2020, when there were hardly any tourists!