From Summer 2003 to Summer 2006 we lived in India, and used this opportunity to travel the country. I have started to add content in the form of locations, of which more will be appearing as soon as get my earlier photos scanned. 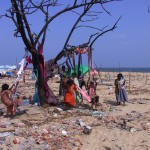 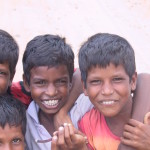 One of the events that we experienced was the December 2004 tsunami, that hit the South Indian coast, and dominated quite a lot of my professional life afterwards. I wrote about it, immediately after the tsunami (see first article), and when I went back again, four months later (see second article), and took some photos. 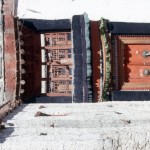 We also traveled extensively in India, during our stay. One of the most memorable trips was the one to Ladakh, in July 2005, across some of the highest mountain passes in the world. 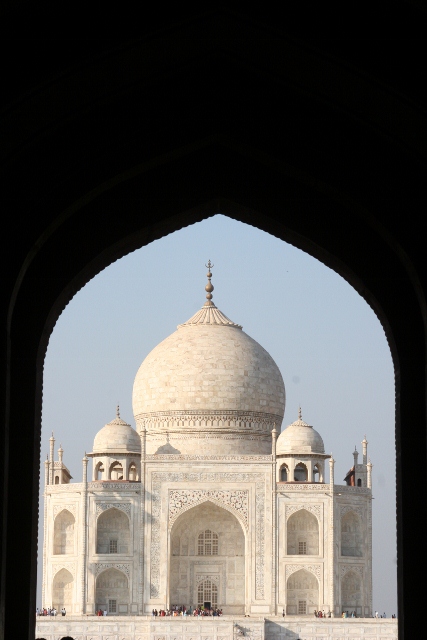 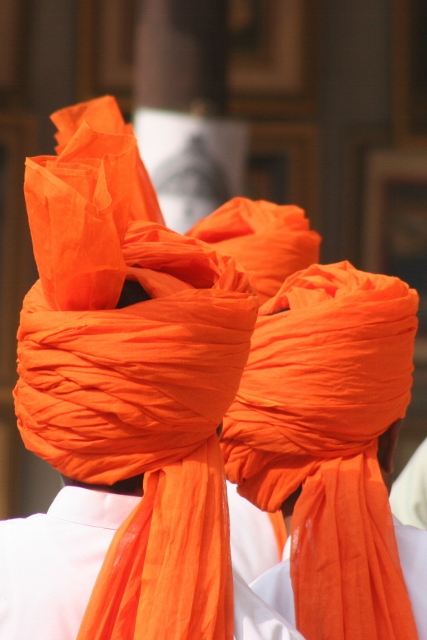 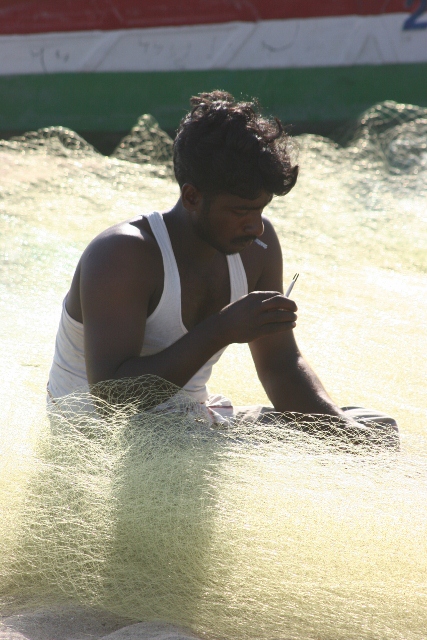 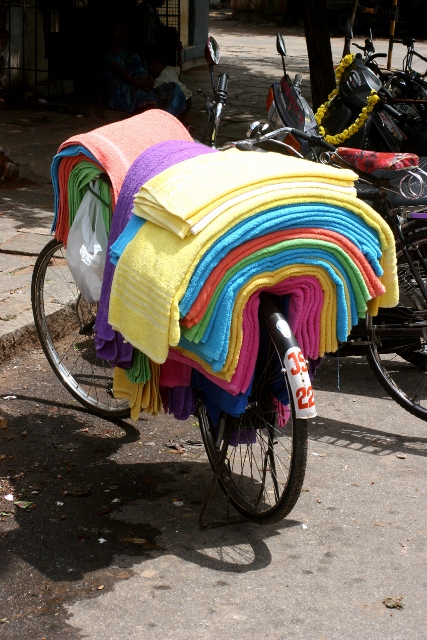 An old Maharaja’s capital, with an extravagant palace 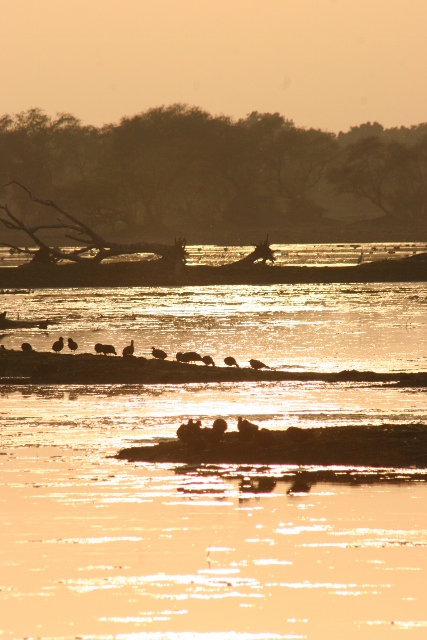 An oasis of peace and silence - except for the birds. 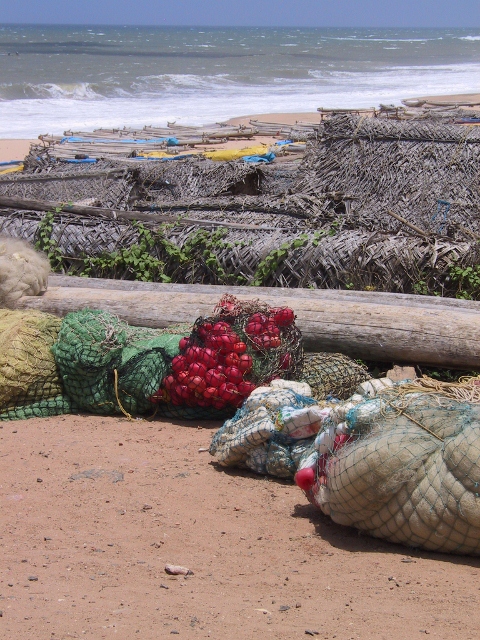 Land’s End of the Indian Subcontinent. 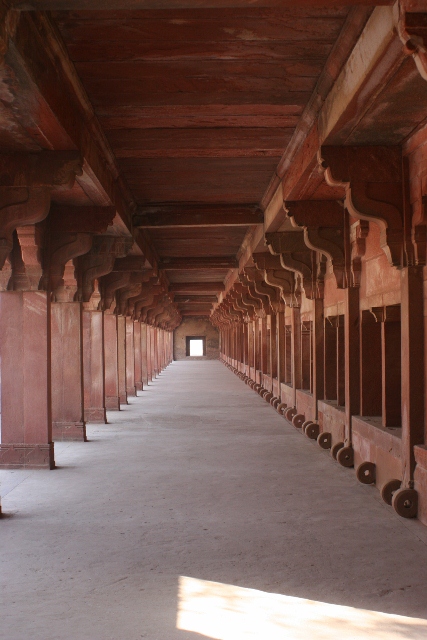 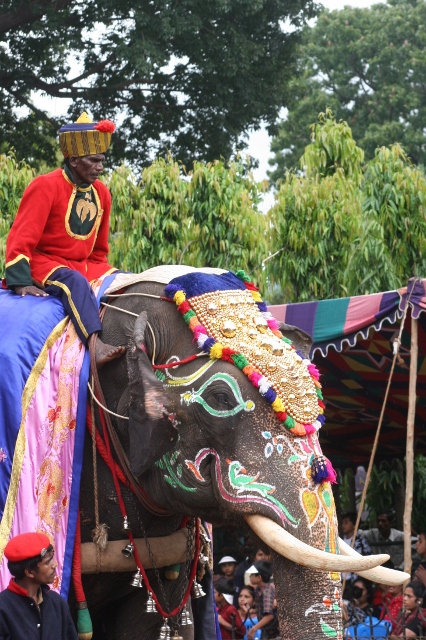 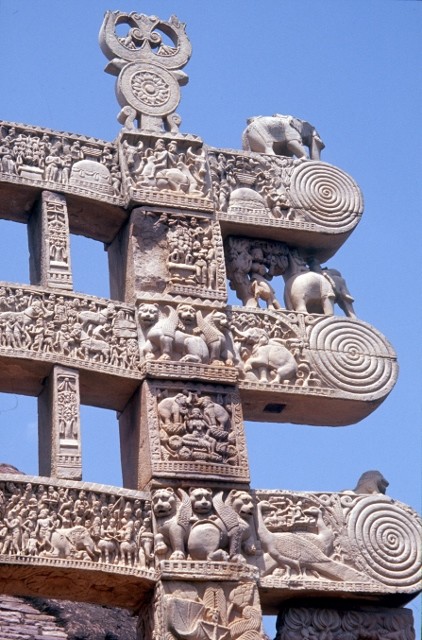 Capital of Madya Pradesh, and close to the Sanchi Buddhist complex 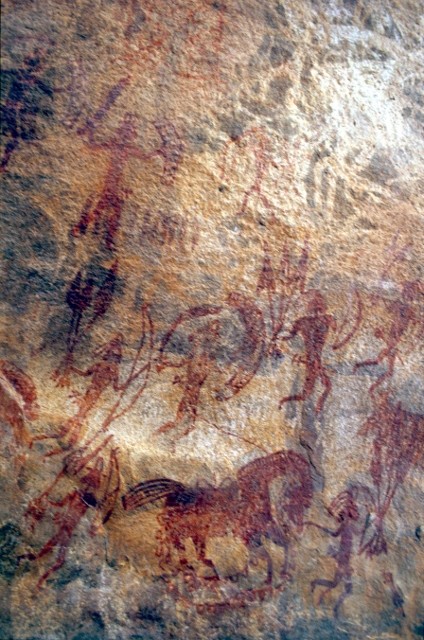 India's preeminent rock paintings, which we visited in 2005. 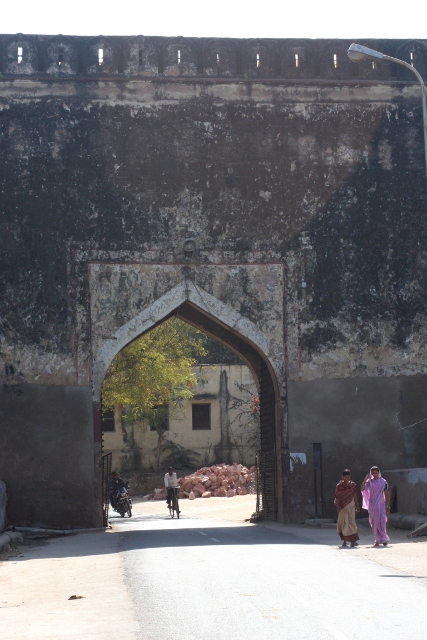