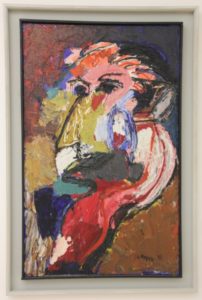 Lovely museum in Zwolle, The Netherlands, actively organising ambitious exhibitions next to their impressive permanent collection, which consists mainly of modern and contemporary art

I have a couple of favourite museums in The Netherlands, and one of them is Museum De Fundatie, in a beautiful building in the old Hanse town of Zwolle (in itself worthwhile a stroll around). The museum has a very interesting own collection, which in fact is made up from several private and public collections, managed by the museum. As far as I can make out most of the collection, of a changing part of which is always on display, is of modern art – defined as 20th Century and later -, display.

On this page some of my favourite paintings, for as far I have seen the permanent collection of the museum in the several visit in made. 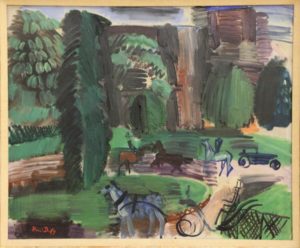 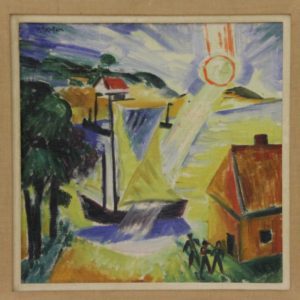 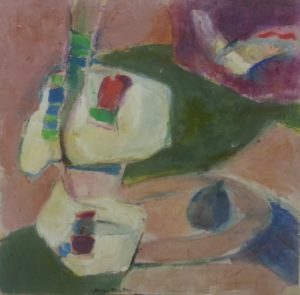 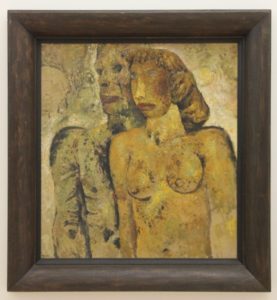 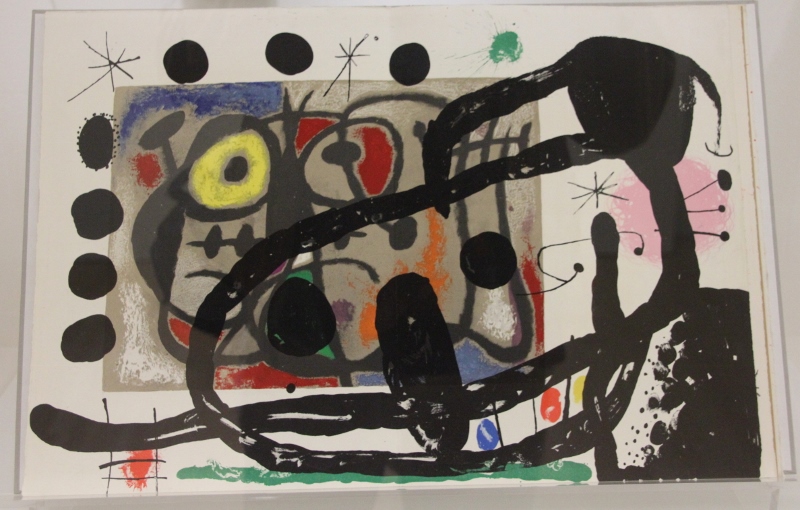 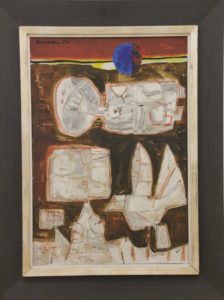 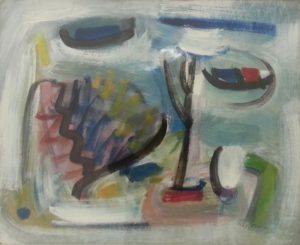 A second museum location is in a medieval Castle, called Nijenhuis, in between the small villages of Heino and Wijhe, half an hour’s drive outside Zwolle. Inside, a more substantial part of the museum’s own collection is on display, also covering more than just modern art. The real treasure, however, is the castle’s extensive garden, which is used to display the extensive sculpture collection (as well as some pieces that belong to Museum Beelden aan Zee in The Hague).

In addition, the museum is active in organizing special exhibitions, and thanks to their excellent contacts, they regularly manage to come up with something extraordinary. Like, in 2016, the Wild – Expressionism of “Brucke” and “Der Blaue Reiter”. 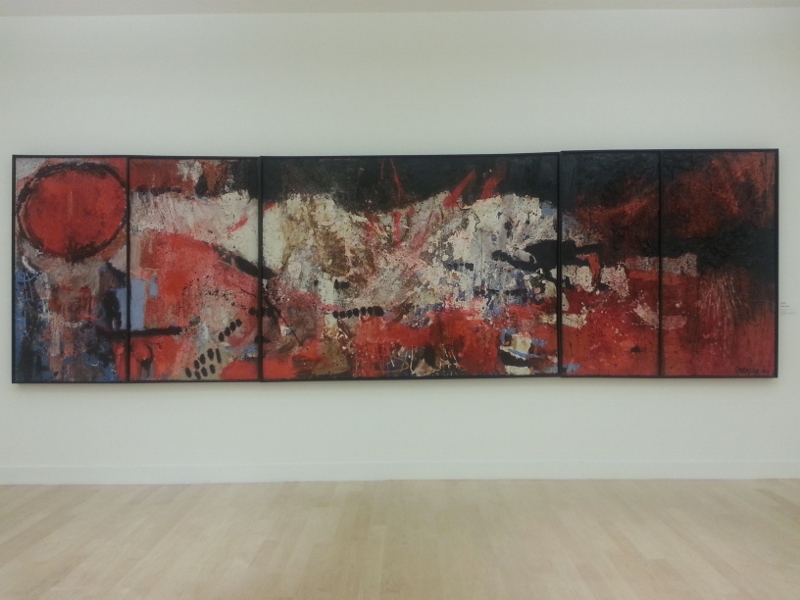