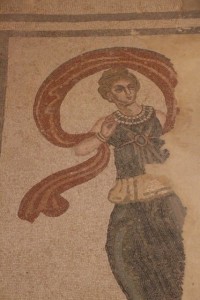 After the Greeks (previous entry), the Romans. True to form, Silicy also contains traces of Roman civilisation, although perhaps less than one would have expected. No massive structures, like amphitheatres, but instead, the ruins of houses, decorated with floor mosaics. Also true to form, those mosaics are described as the finest Roman mosaics in existence anywhere in the world. 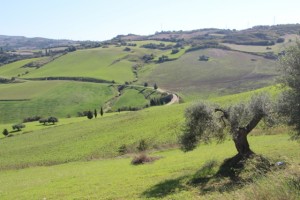 Villa Romana del Cassale, located in the mountainous central part of the island, was the summer retreat of one of Rome’s co-emperors in the 3rd Century AD, and it illustrates at once the decadence for which the Late Roman Empire was known – and which ultimately led to its downfall. This was not your average villa, no, this was an imperial palace, four interconnected buildings around an inner patio; it must have been quite something before the walls crumbled under 12th Century mudslides. But what the mudslides also did, was protecting the more than 3500 m2 of exquisite floor mosaics from the elements, to be excavated again in 1950s only. 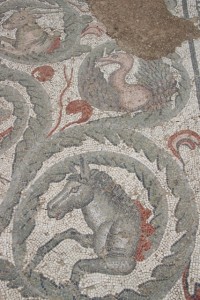 outside mosaic, in the villa court yard 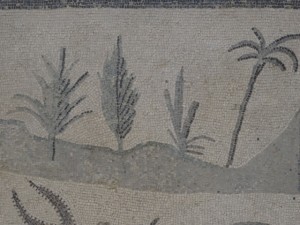 even the simplest scene is carried out in great detail

A system of walkways has been constructed to allow the visitor a view from above. Room after room has been decorated with intricate, colourful images, some just geometric designs, others fabulous scenes of fishing, hunting, wild animals. A long corridor shows travel and hunting scenes over perhaps 50-60 meters, another is dedicated to various mythical gods. In one room, called the circus but looking more like the children’s room, there are scenes of kids on carts, drawn by birds. Another area contains perhaps the most famous mosaics of all, the bikini girls, in reality a scene depicting woman involved in various sports. I can continue describing the villa, but better to show a couple of examples – well, more than a couple, I am afraid.

Next to Palermo for some examples from the Middle Ages. 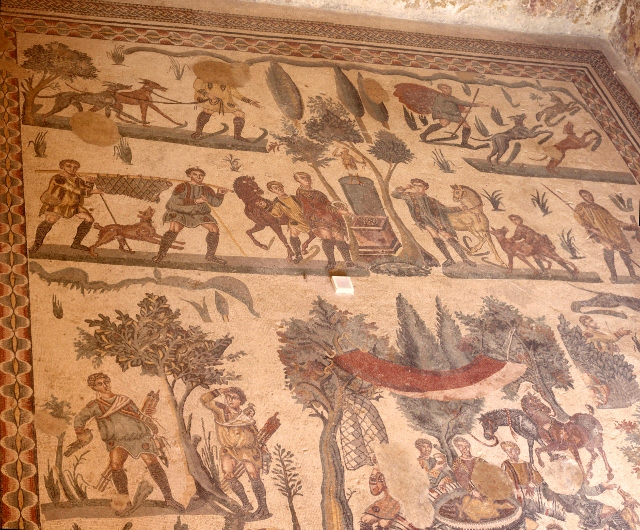 impressive hunting scene covering the floor of an entire room 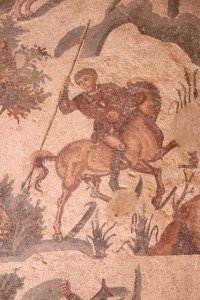 detail of the hunting scene, another hunter, mounted 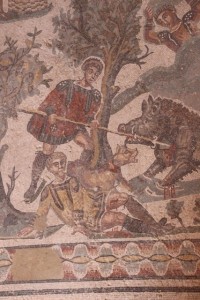 detail of the hunting scene, men and dog hunting the boar 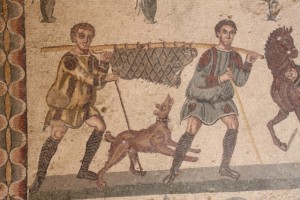 detail of the hunting scene, men carrying a wild boar 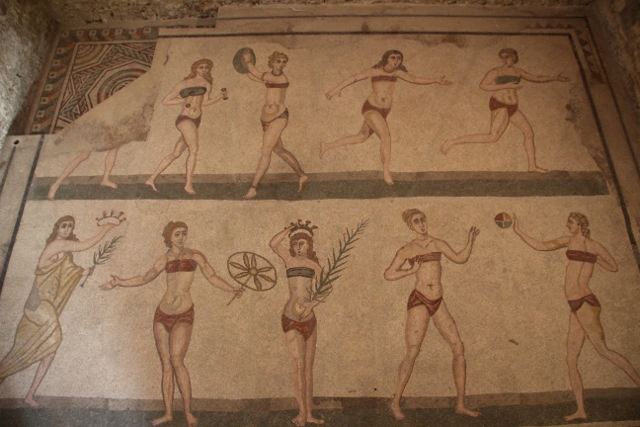 perhaps the most famous of all mosaic, the Bikini Girls, in fact depicting sports women 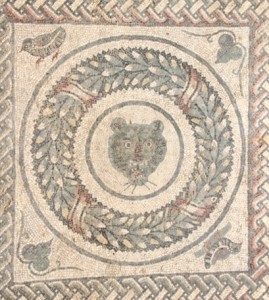 mosaic in the outside corridor (3) 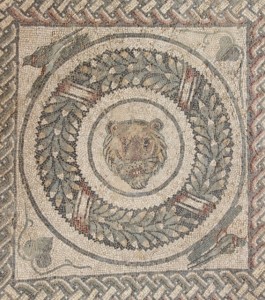 mosaic in the outside corridor (2) 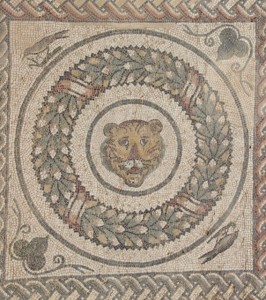 mosaic in the outside corridor 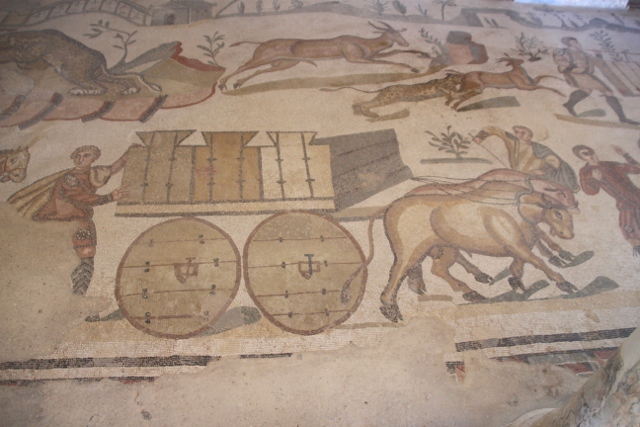 ox-drawn cart (note the wild animals in the back) 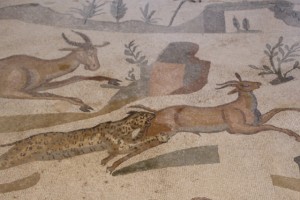 detail of the wild animals 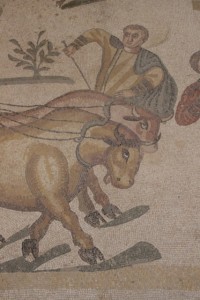 detail of the oxen 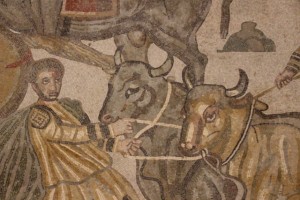 another oxen pair in detail, see below 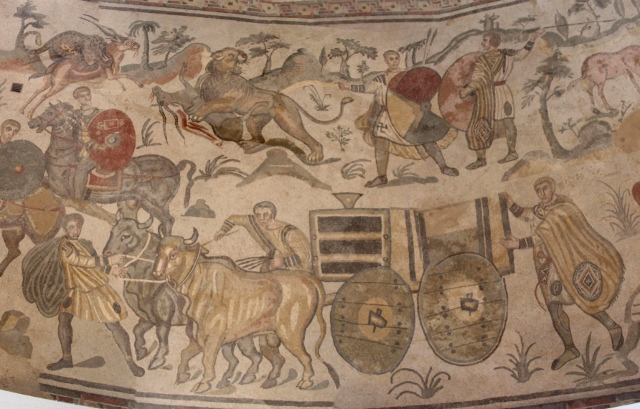 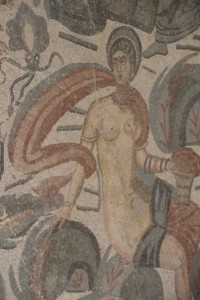 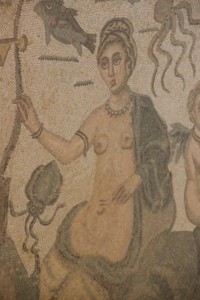 and nymphs are never alone