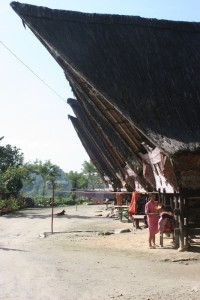 string of traditional houses in Jangga

Jangga is a fairly touristic Batak village, but in a beautiful setting 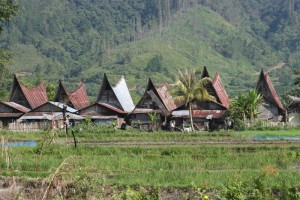 other villages, near Jangga, are also full of traditional houses

The village of Jangga is another Batak settlement, situated in the vicinity of Lake Toba. The village itself is not very special, although there are plenty of traditional houses, and an active tourist industry centered around the weaving of ulos, colourful cloths not unlike the ikats in other parts of Indonesia, but here worn for ceremonies. The surroundings of Jangga are beautiful, verdant green Sumatran landscape. 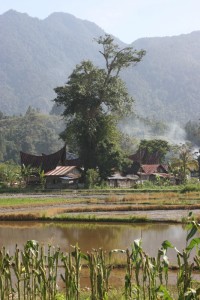 a village in the vicinity of Jangga 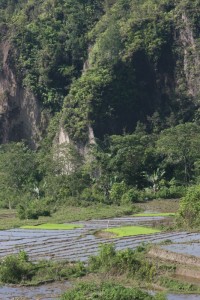 the rice paddy and mountain setting near Jangga 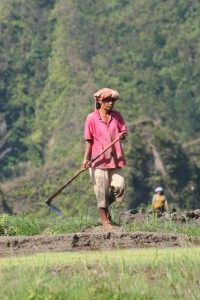 farmer outside Jangga, working the paddies 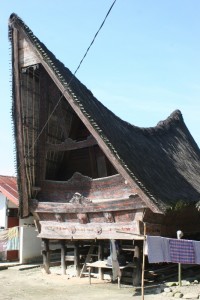 one of the houses, with overhanging roof 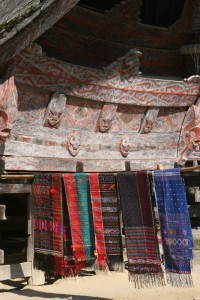 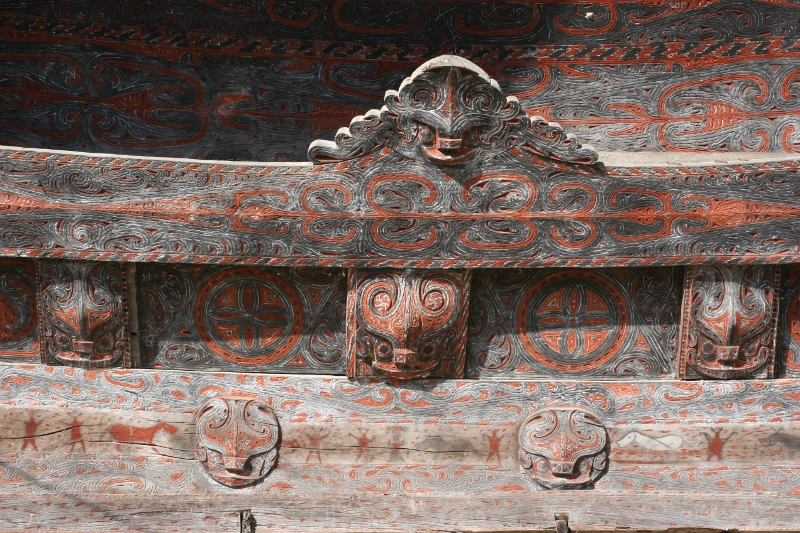 the beams of the houses are intricately decorated 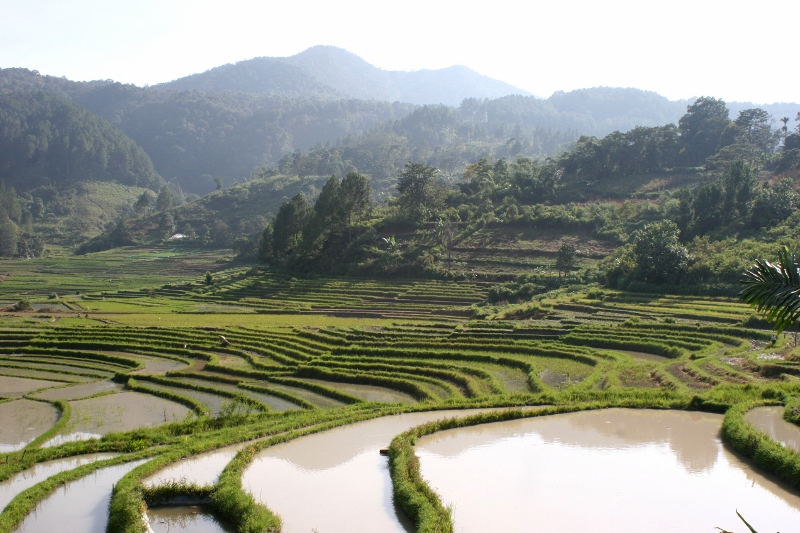