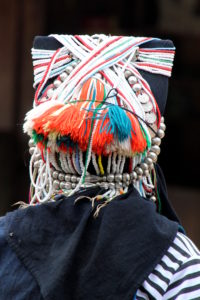 Never return to a place where you have travelled, or lived, before! It can only disappoint, because it won’t match your expectations based on the good experiences of the past (and if you have had bad experiences, you wouldn’t dream of going back anyhow).

And yet, this is exactly what we are going to do. Back to Yunnan in Southern China, back to Vietnam, back to Laos and back to Thailand. But rather than returning to where we have been before, we are mostly filling in the gaps left on previous trips. We went to Yunnan in 2000, just before leaving China, and we didn’t have enough time to thoroughly explore the province. We travelled through Indochina in 2011, but didn’t make it all the way to the north of Vietnam, because we got distracted on the way. That same trip brought us to Laos, but because of other commitments we missed out on the so-called Plain of Jars. And Thailand, well, we have been there several times, but always for a short while, a few days Bangkok or a few days on the beach. Now we go, well, to Bangkok, and perhaps a few days on a beach, at the end of our journey. Nothing wrong with that, especially because February will no doubt still be cold and miserable back in Europe.

And that’s it! Not much planned, this time: we have an idea about a Yunnan itinerary, time-limited by a rendezvous in Hanoi early January, with a friend who will join us for a few weeks. And we have a ticket back from Bangkok halfway February. No tight travel framework, this time – well, except that we have an idea about the route, see the maps. No major tourist highlights – except Halong Bay, in Vietnam. Just ten weeks in South East Asia, enjoying the climate, the landscape, the food, the people, and just the travelling. And writing about it, of course, illustrated with the usual bombardment of photos. Watch this space!

but first: arrival in Bangkok 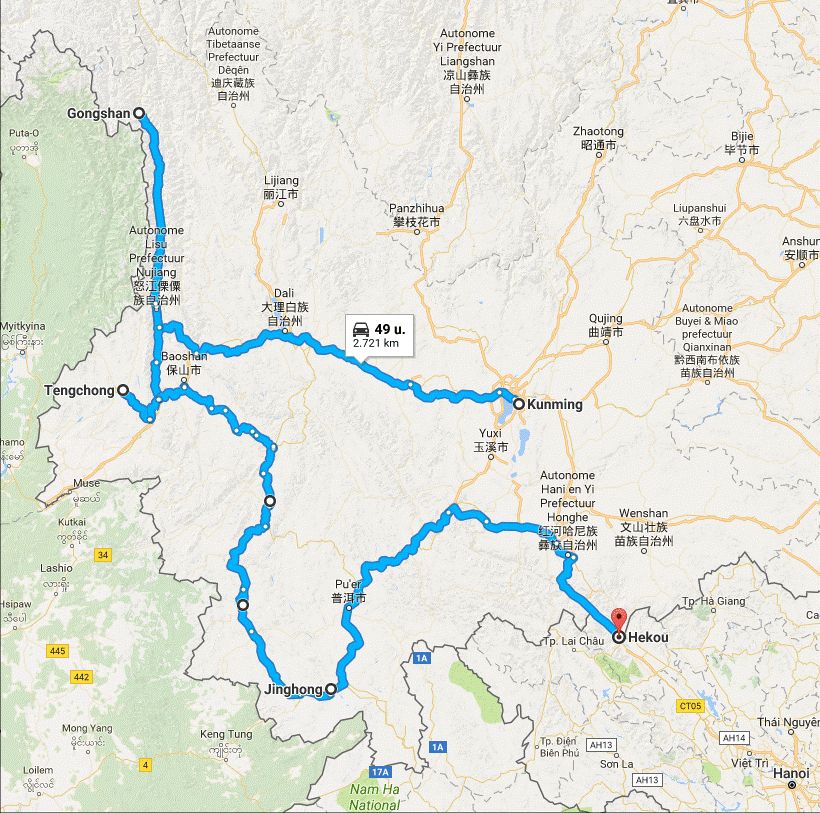 we fly from Bangkok to Kunming, in Yunnan Province of China, then north along the Salween River, back to the volcanos of Tengchong, further south to tropical Xishuangbanna, and then to Vietnam 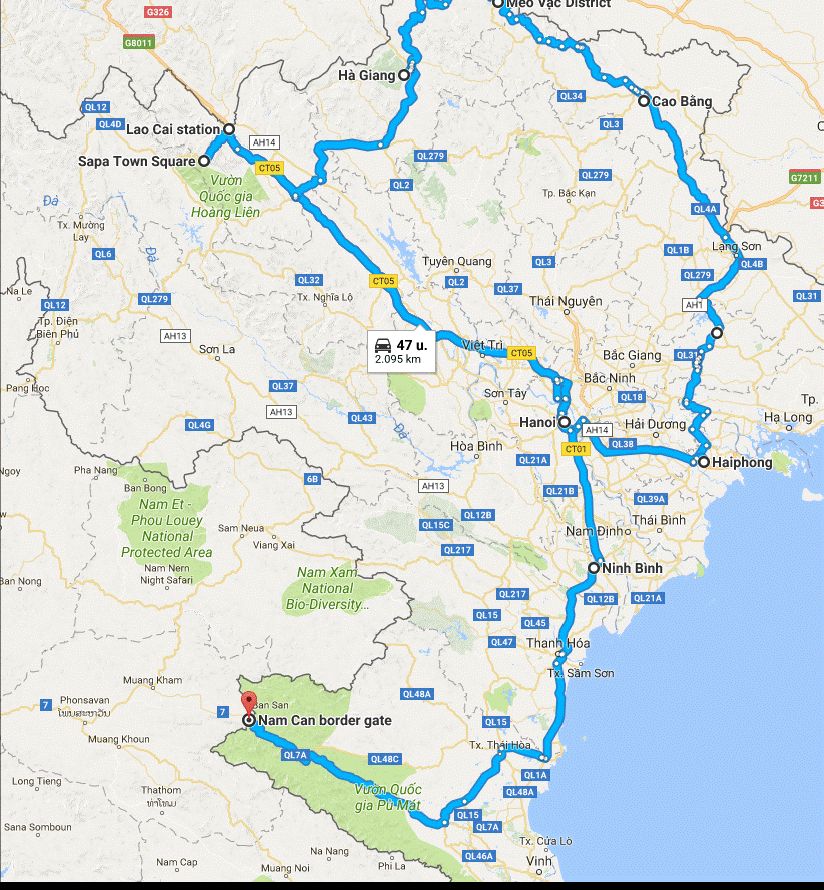 our route through Vietnam, entering overland from China, looping through the northern mountains and then Halong Bay, and leaving to Laos 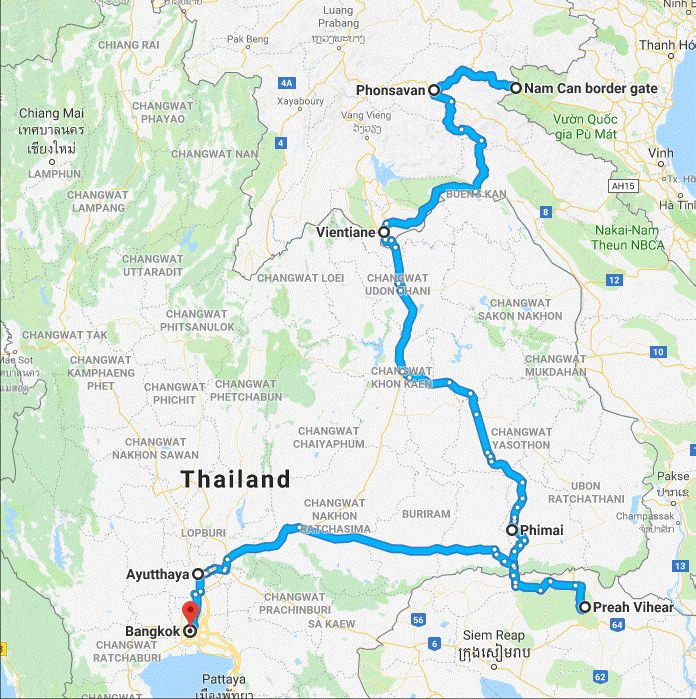 through Laos and into Thailand , through the Isaan area, perhaps in-and-out of Cambodia, then to Bangkok

One Response to 01. the return plan