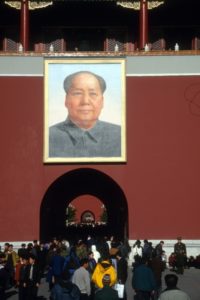 the entrance to the Forbidden City in Beijing

Long considered the centre of the universe, Beijing’s Forbidden City is one of the great monuments of dynastic China.

What is popularly known as the Forbidden City is, in reality, the Imperial Palace, the residence for 25 generations of Ming and Qing emperors. Created at the beginning of the 15th Century, the present palace has been very well restored. In spite of its particularly un-Communistic credentials, pragmatism towards the spoils of the many tourists trumps the ideological purity. Imagine the approximately 800 wooden buildings that require regular painting, and it is clear that you will never visit the palace without encountering one or more maintenance crews. 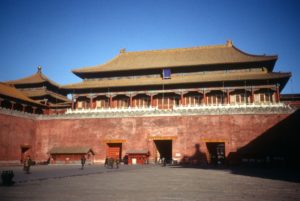 one of the first court yards 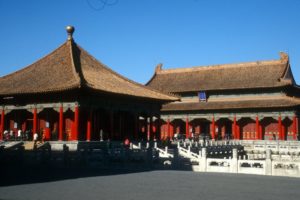 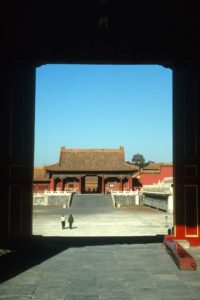 gate from one to the next courtyard 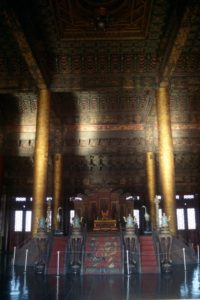 inside one of the ceremonial halls 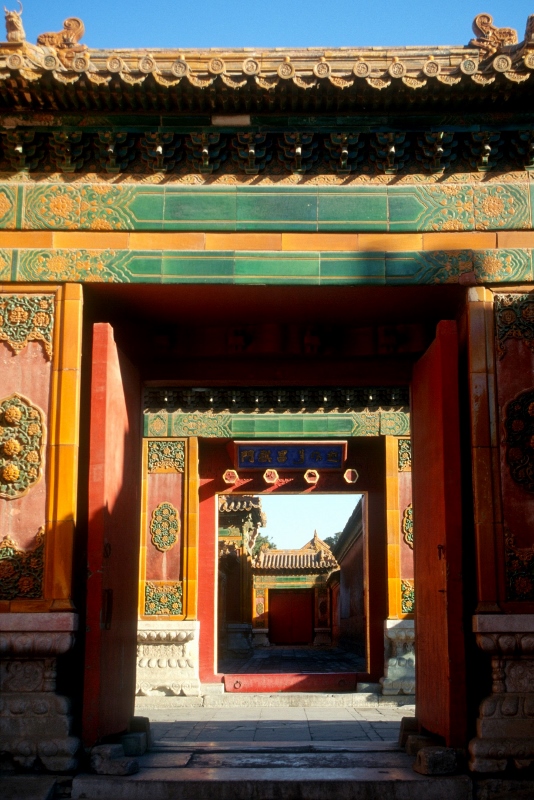 multiple gates deeper and deeper into the palace 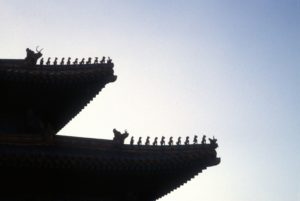 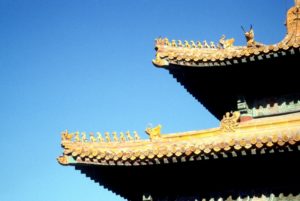 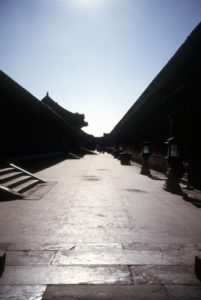 perhaps this gives a better impression of the size, street inside the Forbidden Palace

At the Gate of Heavenly Peace, the access to the Forbidden City from Tiananmen Square, you buy your ticket; whether it is still the same I don’t know, but in the 1990s you could also get the audio-tour here: switch it on and you were treated to the characteristic voice of Sean Connery telling you the ins and outs of the Chinese dynasty excesses that took place here.

I have been to the Forbidden City several times, and could return many more. Great place to wander around, and not only admire the fabulous ceremonial halls and other buildings, but also soak up the atmosphere.

other Beijing entries: the Summer Palace, the Temple of Heaven, other Buddhist Temples, and the Great Wall 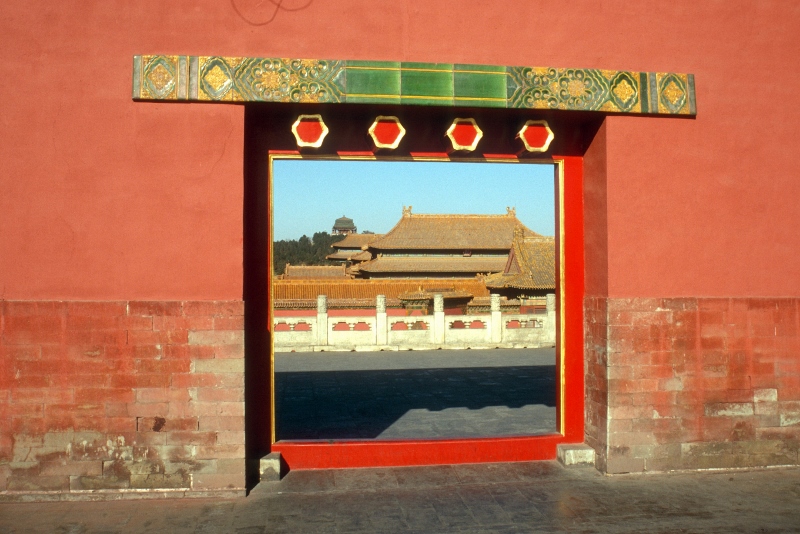 view of another hall