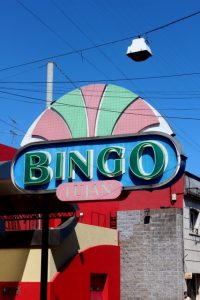 In Lujan, a typical Argentinian small town, we reconnect with Argentina. And there are even some touristic highlights, a basilic and a colonial museum.

Lujan, a small town in the northern part of Province de Buenos Aires, would not normally be an entry in this blog. There is little to do, and being close to Buenos Aires, the Argentine capital, the latter would be a more logical place to start our South American journey. Except that Lujan is where my mother-in-law lives. 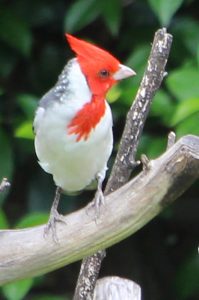 from the comfort of the terrace 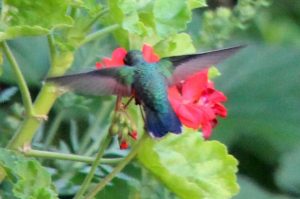 in my mother-in-law’s garden

So this is where we spent the first few days, including Christmas. This is where we reconnected with Argentina: every time we return, we have to get used to the country again. The country that looks so well-developed, almost European, but which has, every time again, some specific problems of its own. We buy a SIM card for our telephone, but we cannot get it charged, the system is down. We need a SUBE card, a prepaid public transport card with which we can travel around the larger Buenos Aires region. They are supposed to be available in the many kiosks around town, but they are not, they haven’t been delivered recently. Luckily at the bus station we are more successful. Here we also manage to charge the SIM card. 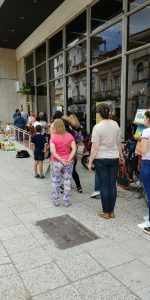 queues outside the bank are standard in Argentina

We need to change some dollars into the local currency, pesos, but in front of every bank long queues have formed; just before Christmas people have received their salary, and their end of year bonus, and they need the cash. Or perhaps they don’t trust the banks, which don’t have a great reputation, after earlier interventions. Or maybe they want to change their pesos into dollars as soon as they can; the Argentine currency is sliding, having lost half of its value in the past year. Argentinians have experience with inflation, and dollars have served as a parallel currency for as long as I can remember. Which is why, within 24 hours, we have changed our dollars informally, with friends of friends; everybody else wants to avoid the queues, too.

Lujan itself is a bit like every other small town in the pampas, like we know so well from earlier visits to Argentina. A central square with a park, and benches, and a grid of strait streets, with alternating one-way traffic. The streets are named after Argentine heros of the past, Sarmiento, Mitre, General Paz – like in every other town and city. 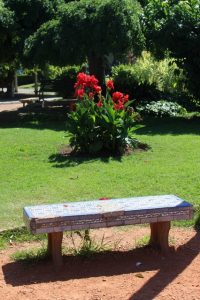 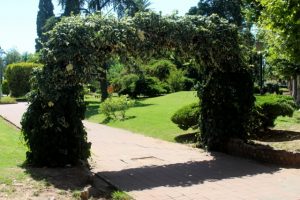 entrance to the park in the central square 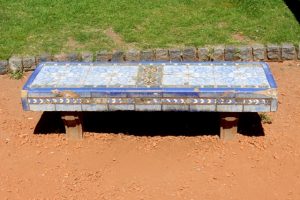 the benches with old tiles

Trees provide shade on the uneven, poorly maintained pavements, which are difficult to negotiate, also because the trees themselves seem to have been cut by dwarfs, leaving plenty remaining branches at eye level. Small shops, often with beautiful, wooden counters, old display cases, a metal scale from far before the digital era, line the streets, staffed by professional, specialist shop keepers, who know what they are talking about, who provide a service, not just operate the till. Like in every other small town in the pampas. 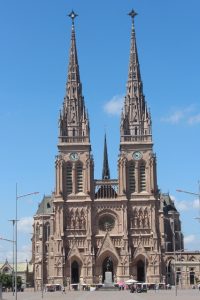 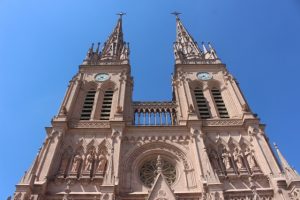 with its impessive double spires 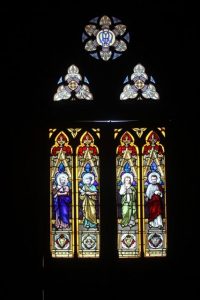 and coloured glass inside 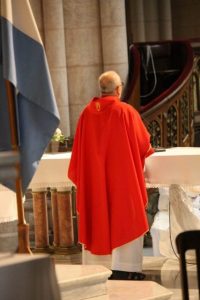 the priest in full gear

The main tourist attraction is the enormous Basilica de Nuestra Senora de Lujan, built in the 19th and 20th Century, and restored as recently as 2009. Apparently, there are no less than 15 bells inside, varying from 55 to 3400 kg in weight. The neogothic building is not very pretty, just big and tall, the spires towering to some 110 meters high. Nevertheless, it fulfils an important role as a pilgrimage site, which explains the many stalls outside selling religious artefacts, the many photographers ready to take your picture, and the many restaurants offering lunch. Inside is not much more attractive. The church proves not only a sanctuary for people, but also for dogs, who have escaped the heat outside. 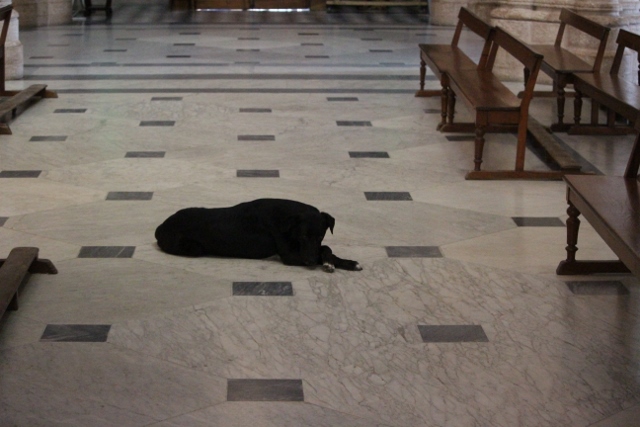 dogs have made themselves comfortable inside 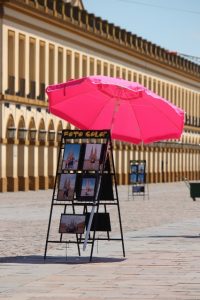 and the photographer is at hand 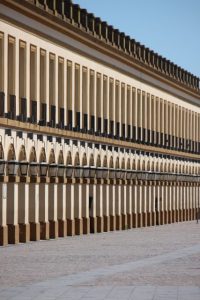 colonial origin of the transport museum 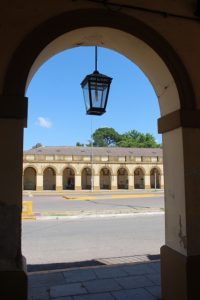 lights in every arch 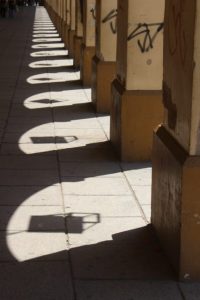 projected on the floor 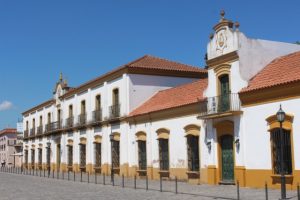 the main section of the museum, for the time being closed to the public 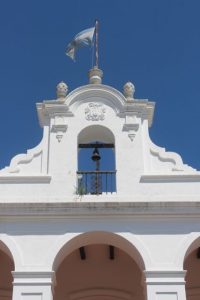 well restored, with bell and flag 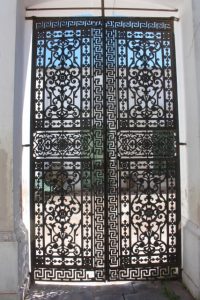 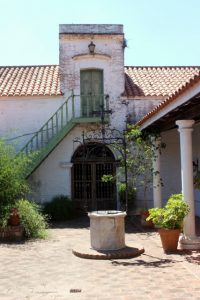 yet, inside – illegal photo – it looks much nicer 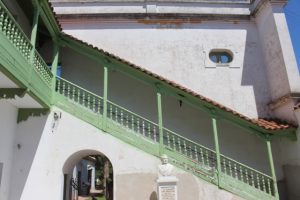 Along the equally huge square in front of the Basilica is a large museum complex, housed in a series of old colonial buildings. To me the colonial buildings themselves are the most interesting part, the automobiles and other displays inside less so. Unfortunately, many of the buildings are closed, but one seems open, so we wander inside, pretending not to understand questions like “who gave them permission?”. But after a few minutes we are being caught, and friendly asked to leave again. The restoration has not been completed yet, “and by the way, photography is not permitted”. Right!

next: Buenos Aires itself 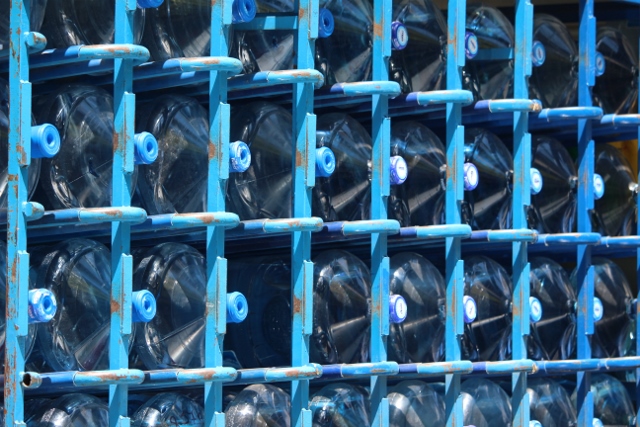 in town, the water delivery truck

One Response to 02. Lujan