A reading list for Chile and Peru The National Museum of Archaeology, Anthropology and History, Lima 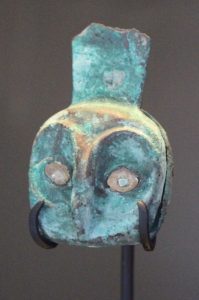 Sometimes referred to as “probably Chile’s best museum”, the Chilean Museum of Precolombian Art, does not only cover Chile antes de Chile (Chile before is was Chile), but also the rest of Latin America, all the way from Mexico down to the south. Aztec gold ornaments, Mayan carvings and a range of Peruvian artefacts and textiles, and what is best: all items have been selected for their artistic merits, not necessarily their scientific relevance. Art trumps anthropology here. Fabulous and varied collection, beautifully exhibited in a lovely building, the old customs house from 1807. 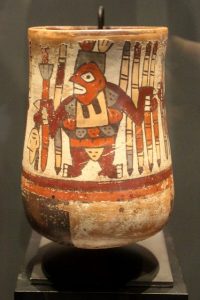 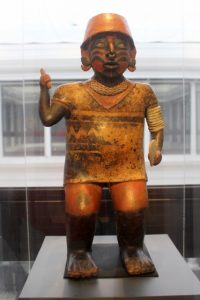 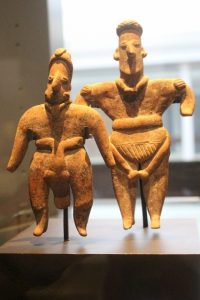 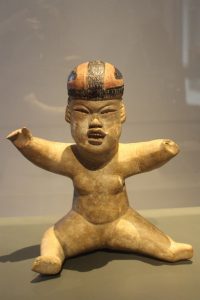 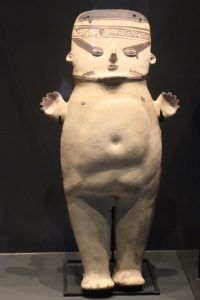 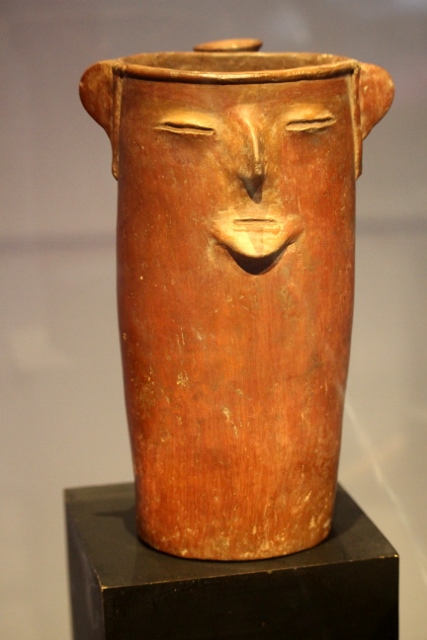 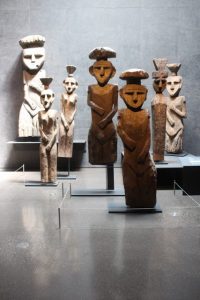 this is a collection of chemamulles, 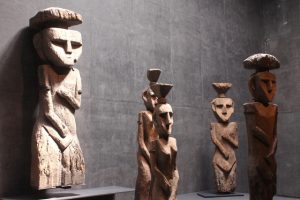 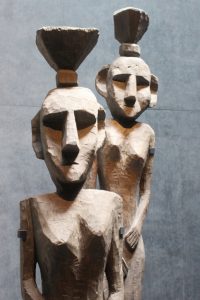 and more detail – not very old, I guess, but beautifully expressive 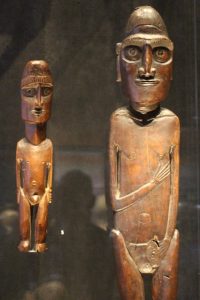 wooden spirit sculpture, from the Rapa Nui of Easter Island 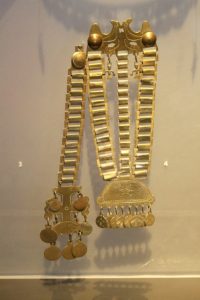 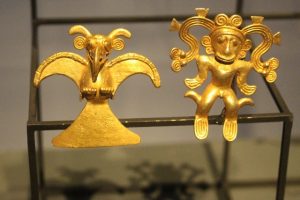 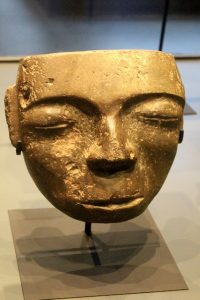 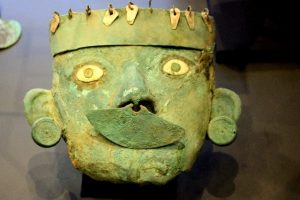 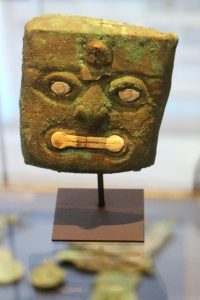 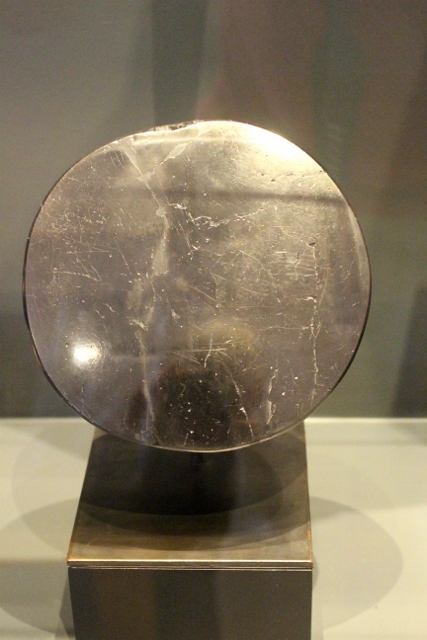 and the most unlikely artefact, a mirror made of antracite from the Chavin culture (100-400 BC !!)