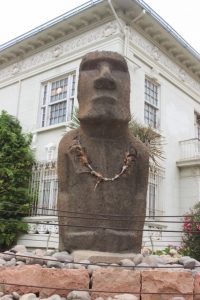 There is not much to keep us long in overdeveloped beach resort Vina del Mar, except for the excellent Fonck Museum. 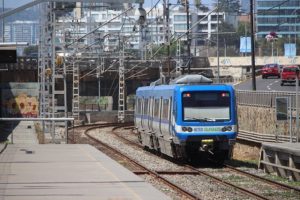 the metro train between Valparaiso and Vina del Mar

Less than 10 km north of Valparaiso is Vina del Mar, Chile’s foremost beach resort. Not very much interested in beach resorts, we nevertheless decide to check it out, and in twenty minutes with the metro train we arrive in the centre of town. A rather different affair from Valparaiso, much better organised, much cleaner, much less graffiti. And no character to speak of. The coastal strip is lined by huge apartment buildings with thousands of small 2/3 bedroom condos for rent. Many aren’t finished yet, construction is continuous, it seems. So there you are, a beach strip, an avenue full of cars, and a triple line of high-rise. Not very attractive. 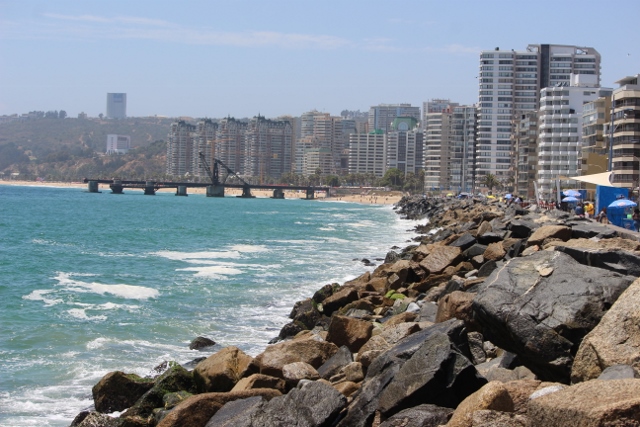 the coast: beach and buildings 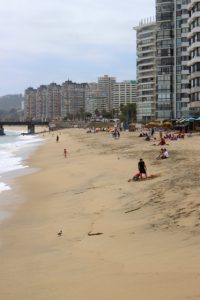 and it is not very busy on the beach, in front of the buildings 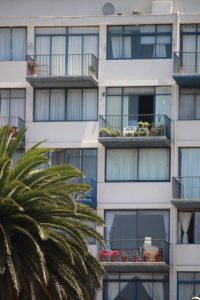 apartments, some being used, some very much closed up 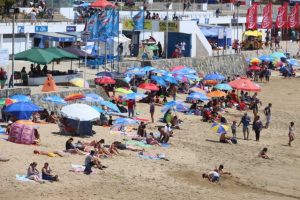 at some places it is a little busier 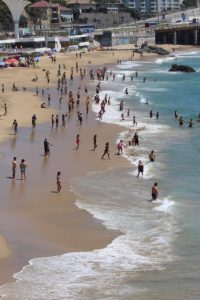 but very few actually get into the water, more than wet feet

It is high season, yet not very busy. Perhaps it is the weather; like in Valparaiso every morning is cloudy, and fairly chilly, to clear up only around 2 in the afternoon. Or maybe it is just the timing of things, life doesn’t really start before, say, 11 o’clock, and even then most people seem to consider the midday period too hot to do anything – even though on the coast it is considerably cooler than inland. And after they come to the beach, most people think it too cold to swim, or perhaps too dangerous, with high waves and strong currents, and bathers are conspicuously lined up along the edge of the water. Maybe it is just a bad season, but if this is Chile’s foremost beach resort, I hate to think how the other ones look. 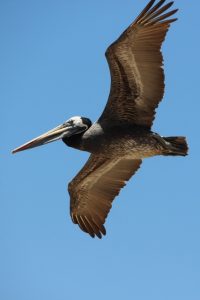 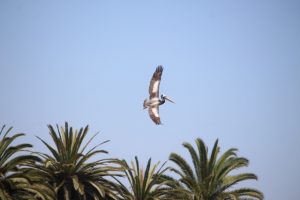 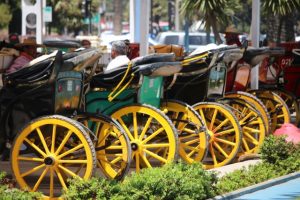 the carriages are mostly unused 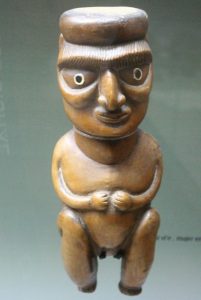 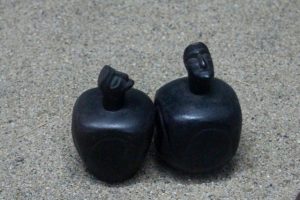 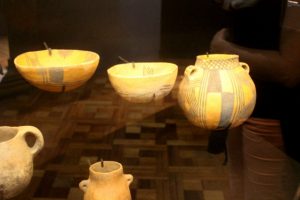 pottery from one of the onshore cultures 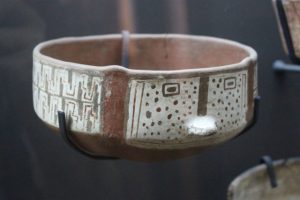 and from the brilliant Daiguire culture 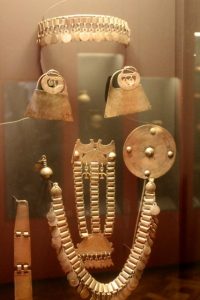 The good thing about Vina del Mar, however, is the Fonck Museum, established in the mid 20th Century, and focussing on indigenous cultures. Which means – somewhat controversial: not everybody agrees that Easter Islanders are indigenous to Chile – Easter Island artefacts, as well as from various Pre-Colombian, Pre-Inca societies who lived on mainland Chile. A beautiful collection, very well presented, and in itself worth coming to Vina del Mar for. The second floor contains natural history, meaning stuffed animals, normally not my favourite subject. But of course, they do have some of these strange fishes from just offshore, and some birds that are difficult to spot if alive. And a puma or two.

So altogether an entertaining day, educating in various ways.

from here, north to La Serena 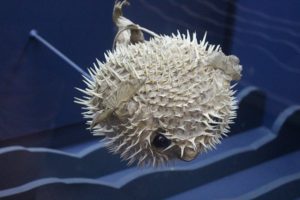 this is one of the fishes in the museum! 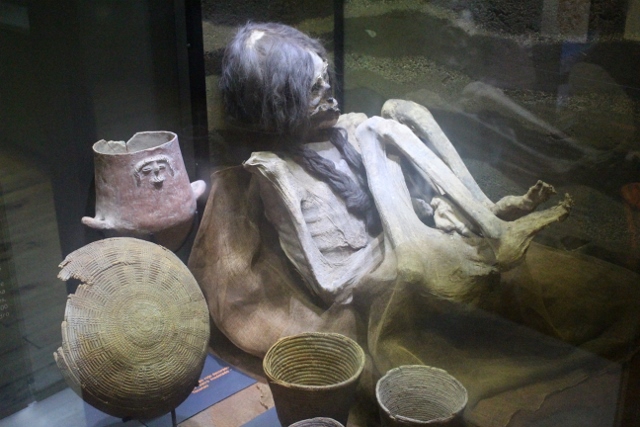