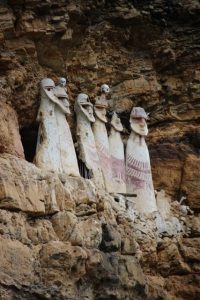 We fall for the comfort and ease of a tour again, this time with better results, to visit the Karajia burial place and the Quiocta cave, outside Chachapoyas.

There are lots of trips to be made from Chachapoyas, to distant, jungle-overgrown ruins that belonged to the Chachapoyas culture. They involve three to five day hikes, and from the view of the surroundings I would imagine steep climbs and hair-raising descents. We know our limitations, and after all, even we haven’t got all the time of the world, right?

However, some remnants of the Chachapoyas culture are more easily reached, with one of those horrible tours, so we give in again, and sign up for a visit to the sarcophagi of Karajai, one of the burial sites. 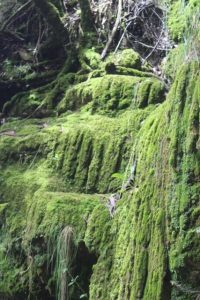 moss outside the Quiocta cave 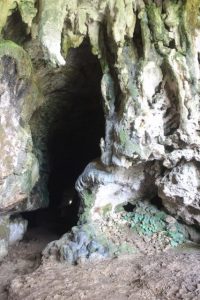 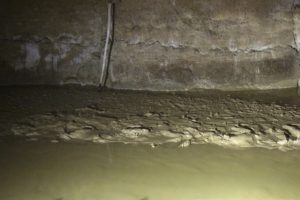 inside the cave, mud and water 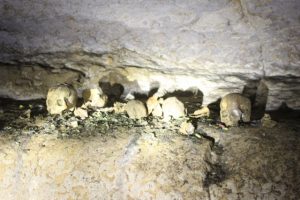 and the remains of people, as the cave was used as burial place, too (perhaps) 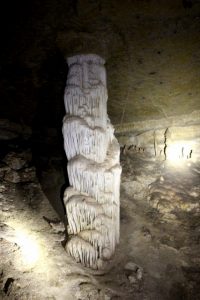 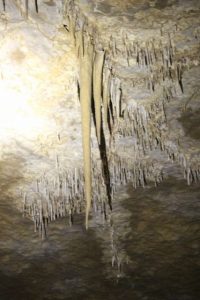 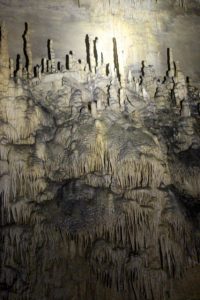 which we need to illuminate ourselves 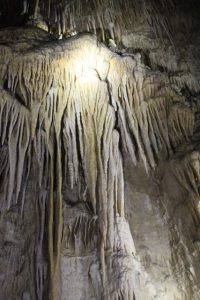 with the lamps issued

Of course, a tour never covers precisely what you want, and this one was no different: first, we need to go to the Quiocta caves. I have seen caves before in my life, and I don’t care about yet another one, yet more stalactites and stalagmites, yet more fancy coloured lighting and a guide pointing out completely random shapes that may have an extremely remote similarity to a mammoth, or a monkey, or any other stupid name given to what is in essence a geological structure created by chance. But this was actually different, and quite fun to do. We are all issued with knee high boots. The Quiocta cave system is not developed, or hardly – there are a few ropes to protect groups of stalagmites from blundering visitors. There is no metal walkway with railings, there are no lights other than the torches we were given, and the only way in is through the mud, testing your steps to ensure you are not sinking in too deeply, and through the water, an opportunity to clean your boots again, briefly. The stalactites and stalagmites we have to illuminate ourselves, and yes, I have seen those before, but in this context it was, as I said, actually quite fun. 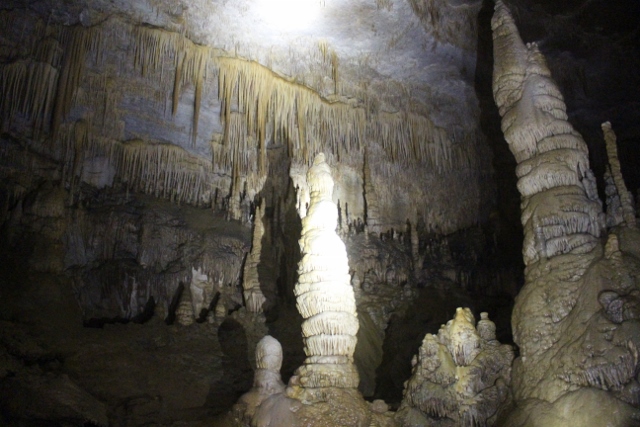 the end of the cave as we know it 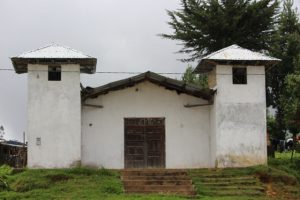 the church of a small village near Karajia 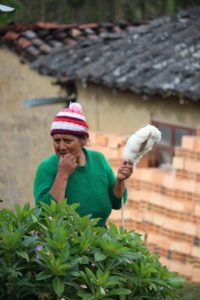 village woman with wool for knitting 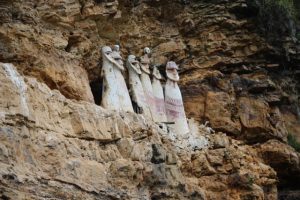 as close as you get to the sarcophagi of Karajia 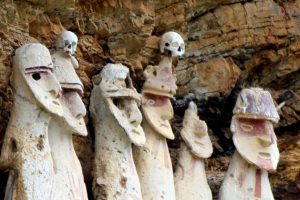 some with skulls on top, of slain enemies 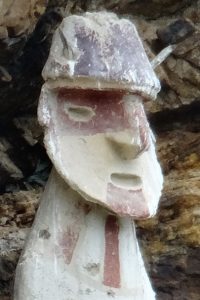 close up of the one to the right 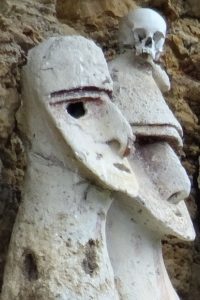 close up of the two to the left

After the obligatory group lunch – perhaps the worst element of any tour, cheapish food, never quite sufficient, but also never finished because it is actually not very nice – we finally went to the Karajai site, which was what we rally wanted to see. One of the ways to honour the dead in the Chachapoyas society was to mummify a person inside a triangle of wooden sticks, and close the triangle with mud and straw to create a sarcophagus. This was then painted, and raised on a high ledge. Many of the ledges didn’t proof high enough to protect the sarcophagi from grave robbers, but the one at Karajai did, and still supports six of the originally eight sarcophagi that were encountered here in 1985 (two have fallen down since as a result of earthquakes).

To get to the sarcophagi we walk about 30 minutes down a slippery path, slippery from the mud, and from the horse droppings – one can also rent a horse, of course, to get closer to the site, but that is for sissies. Nearest we get, however, is not nearly near enough to take photos without a tele-lens. Yet, the eerily white coffins, standing high up on the ledge, do have something special, just about enough to warrant the effort to get here. The bonus comes from the many wild flowers along the path, almost reason in itself to make the walk. Altogether, despite the ‘tour’ element, a nice day out, enjoying not only the archaeology, but also nature above and underground.

next: the Machu Picchu rival, Kuelap 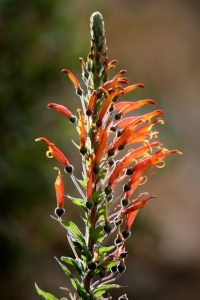 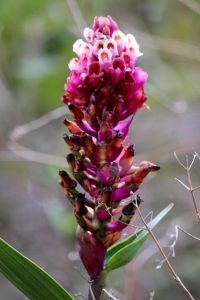 this one occurs frequently 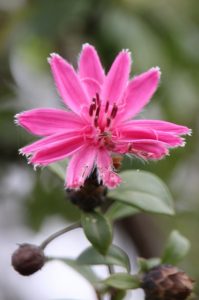 this one less so 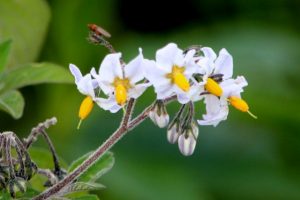 and even white is a colour, here 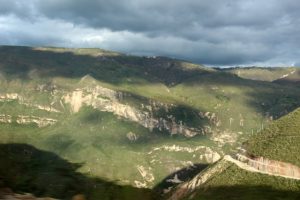 the landscape on the way back 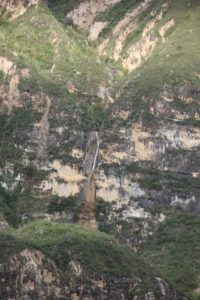 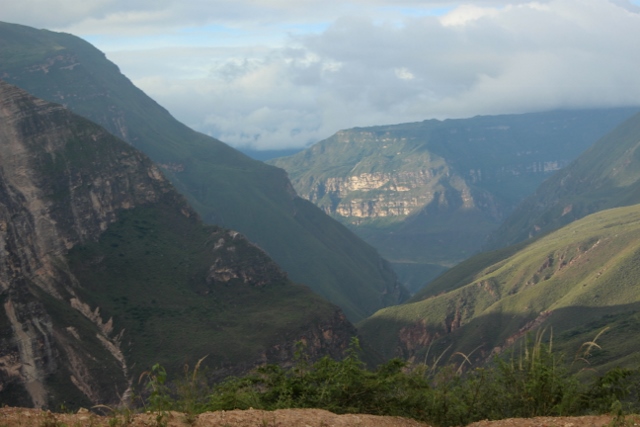 and the deep valleys, in the late afternoon sun