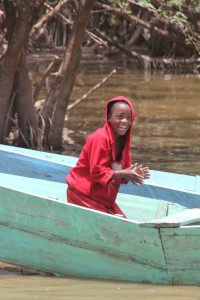 some colour at the Lake Zilway market

Accessible lake in the Rift Valley, with a rich bird life.

North of Awassa, which itself is situated on Lake Awassa, there are a number of other rift lakes. Lake Shaba is a crater lake, apparently over 245 meters deep, whilst nearby Lake Abiata is much shallower, and more saline. The attraction of Lake Ziway is its accessibility, just off the main road. 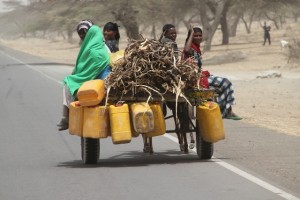 transport between Awassa and Lake Ziway

In a distant past a causeway and wooden jetty covered the distance between shore and lake, crossing a few hundred meters of swampy marshlands. Now, the jetty has collapsed; and so far, nobody cared to repair it. The only way to get to the lake shore now is on a gravel road, which leads to the local fish market: this means that the bird population is dominated by Maribu storks, not the most appetizing of birds; yet, away from the fishing boats there were plenty of other birds, enough to spend some enjoyable time here. 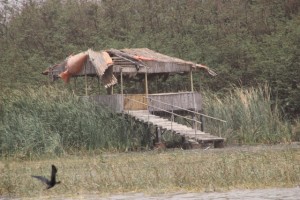 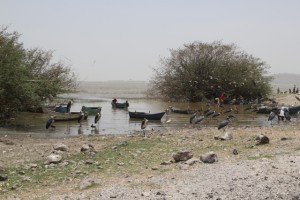 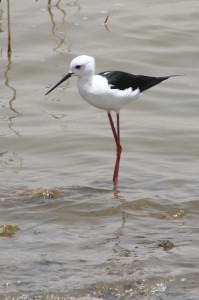 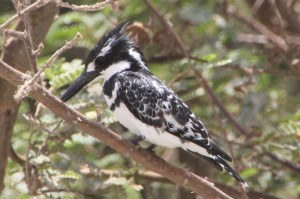 and some Egyptian ducks 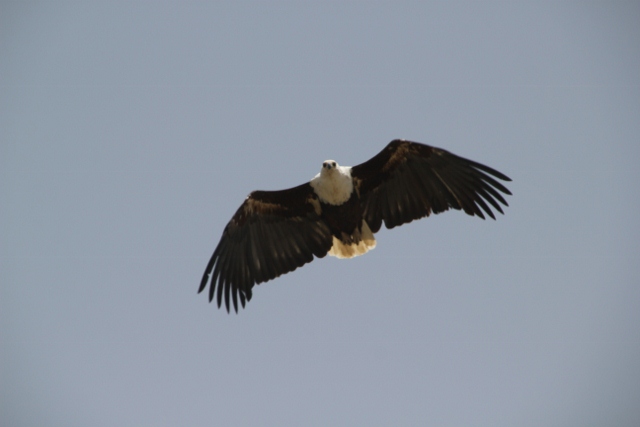