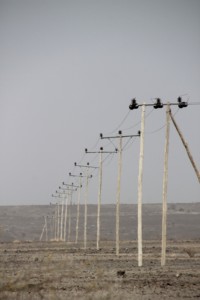 Modern government centre for the Afar region, mostly important because of its hotel

Semera is a strange town. Apparently, the government decided some time ago to establish a new administrative centre for the Afar region, and built Semera, a collection of modern offices and apartments for officials. Seven kilometers from an existing town, Logiya. Seven kilometers from where all the facilities, shops, non-office workers etc. are. Why on earth they required a seven kilometer gap is anybody’s guess, it is certainly not for lack of space in Logiya. Now minibuses plow the distance, adding to the chaos on the road that comes from the hundreds of trucks that use Logiya as an intermediate stop, and those that don’t. 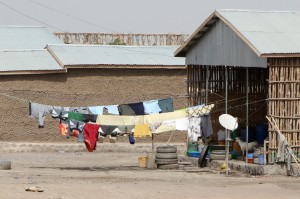 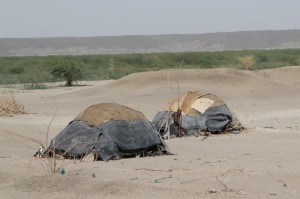 The good thing is that Semera has the only hotel with en-suite bathrooms – and with airco! – in the entire Afar region north of Awash. As most tourists will be here ahead of their trip to the Danakil Depression, this is the chance to have a last shower, even though it is cold. 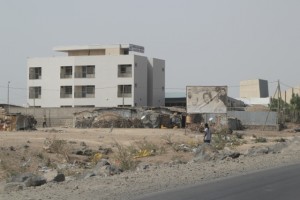 the only star hotel north of Awash