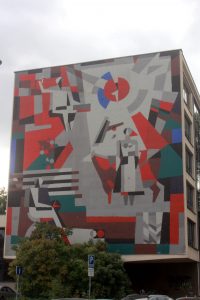 Nitra still has buildings of which the window-less walls have been decorated with mosaics – how soviet can you get?

On our drive east we had planned to visit some attractions in Nitra and in Brhlovce, with mixed sucess, if I may say.

From a fifteen year old travel guidebook I had distilled two unusual attractions to enliven the day’s drive to Banska Striavnica, our next stop in Slovakia. Nitra’s agricultural museum and Brhlovce’s cave dwellings.

Nitra is Slovakia’s third-largest town, but not particularly attractive, or so the book claims. What makes it special, though, is that it is the centre of agriculture. For starters, it has an open air market, where the produce of the region is being sold. Always in for markets, colourful and easy to make contact with the locals, we managed to find the building, with the courtyard inside, where, indeed, a few stalls were selling vegetables. Mostly red peppers, and we haven’t reached Hungary yet! But overall, the market was actually pretty small – we have a bigger one in our home village in The Netherlands! And as far as contact with the locals is concerned, having left Bratislava behind, we run into the limitations of not speaking Slovak – and Slovaks not speaking much else. Even my intrepid travel companion has troubles communicating. 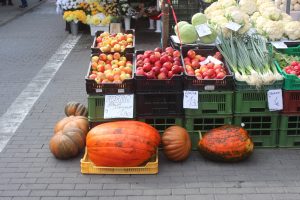 the Nitra market does have its colourful moments 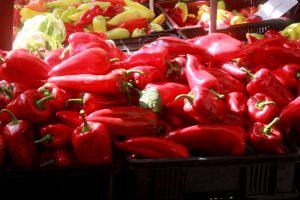 But the real reason to come to Nitra was the Slovak Agricultural Museum in the Agrocomplex, perhaps the largest of its kind in Europe, with artefacts going back 3000 years and a great collection of interwar tractors, including a huge Russian combine. Small complication was that the Agrocomplex turned out to be much more than just the museum, and the sign posting was haphazard, to say the least. We first ended up at a Covid test centre, where our language skills, and those of the locals, proved insufficient, once more. We were sent to the next gate, which had nothing to do with the complex, but from where we were sent to another gate, which was the parking for a temporary dog exhibition. Muzeum? Ah, next gate, little further. From where we were sent back to the parking, again. I really think nobody actually understood what we wanted. In the end, from Good Old Google we identified yet another Agrocomplex gate, all the way on the other side, behind an impressive series of monoblock apartment buildings, and lo and behold, there was the museum. Which was closed. You cannot win them all. 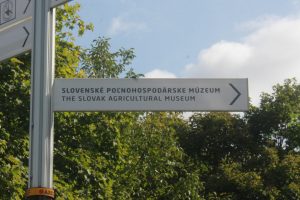 just to prove that we did find the agricultural museum 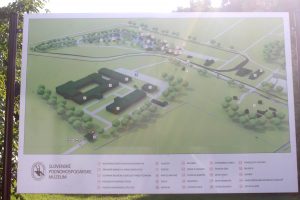 including the map of what we were going to miss, today 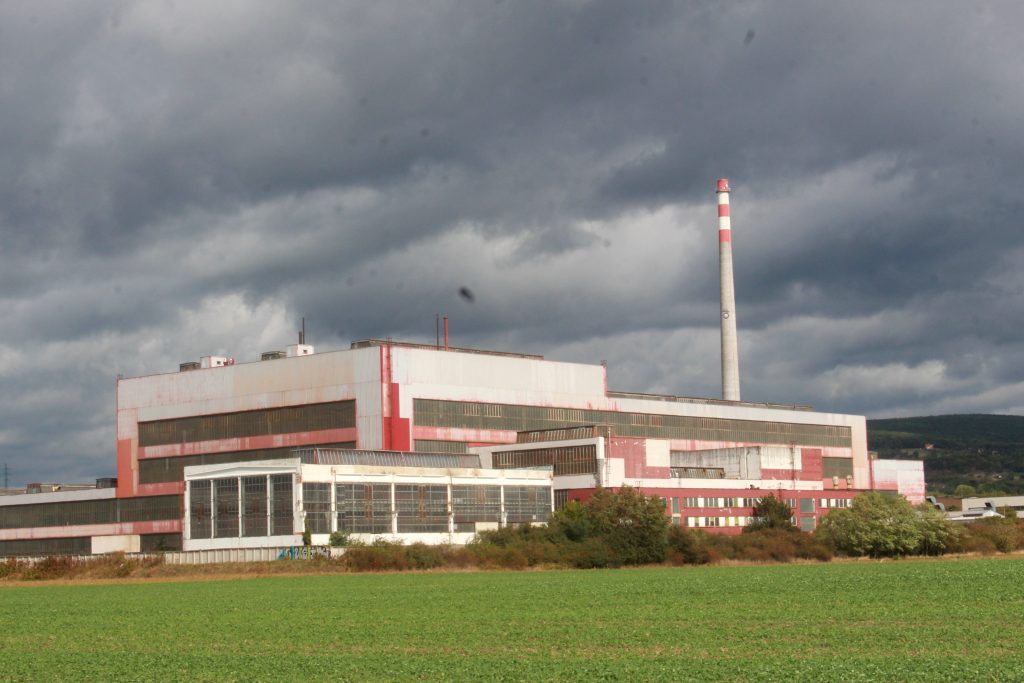 the countryside in Slovakia is home of a variety of old, decrepit factory buidings, which makes for nice pictures 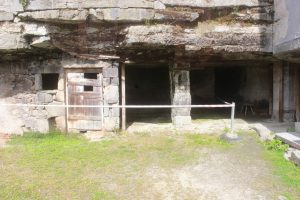 a few man-made caves in the village of Brhlovce 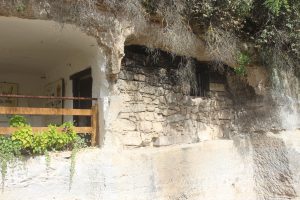 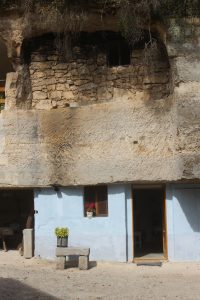 some walls have even been painted 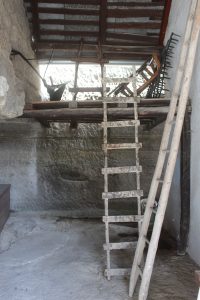 inside, the lay-out is a little more primitive 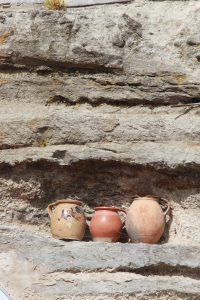 niches to keep the pots

To call Brhlovce a troglodyte village is pushing it. But apparently in the 16th Century, with Ottoman forces threatening, the people here decided to hide and dug their homes into the relatively soft rock, and until today – according to the lady who exploits a few of those caves as a museum – many of them still live in them. I doubt that, most caves I could see were in use as storage to a more comfortable modern house, but who knows. Obviously, at least until not so long ago people did live in those caves, and the museum has a couple on display, together with old tools and other artefacts that give you a good impression of life at the time. Really nicely done. So, worth the detour, and at least something that did work today.

Now on to Banska Stiavnica 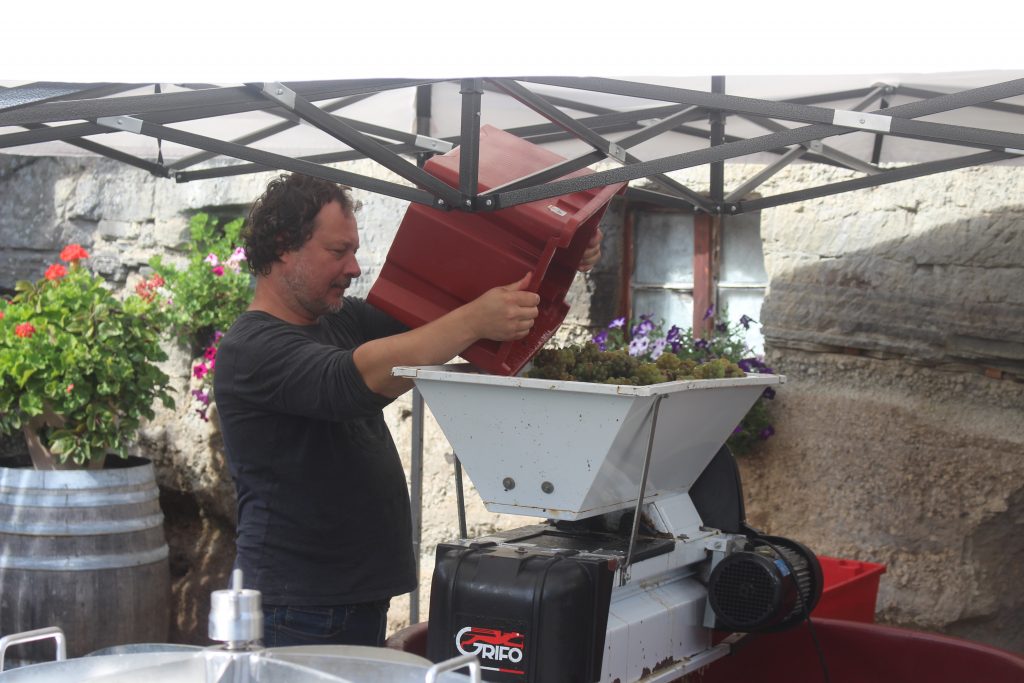