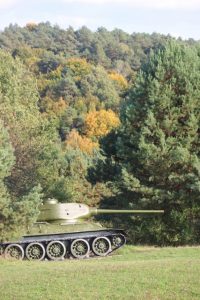 a tank partly hidden, on the battlefield of Dukla Pass

In Western Europe we know about our WW II battles, D-day in Normandy, the Ardennes, Arnhem. I have never heard about the Dukla Pass, let alone that some 80,000 soldiers died in a battle for Dukla Pass and the valley below, between Soviet and Czechoslovak forces and the defending Nazi German army, between September 8th and October 6th, 1944.

The battle field was located just NE of Svidnik. There are the usual military cemeteries, from both sides, and there are tanks scattered throughout the valley, part of a memorial that also includes a bunker complex and several monuments. We went to see some of it, interspersed with visiting the wooden churches. A tank remains a threatening object, even though they seem a lot smaller than I had expected.

What also remains: a memory to the senseless and massive loss of life, to satisfy the megalomania of a few.

Next: the Andy Warhol museum, all the way in the east of Slovakia 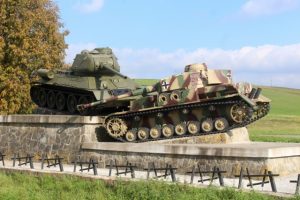 a memorial to the battle between Russian and German tanks 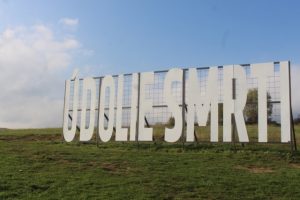 this means Valley of Death, in large letters on a hill, very visble 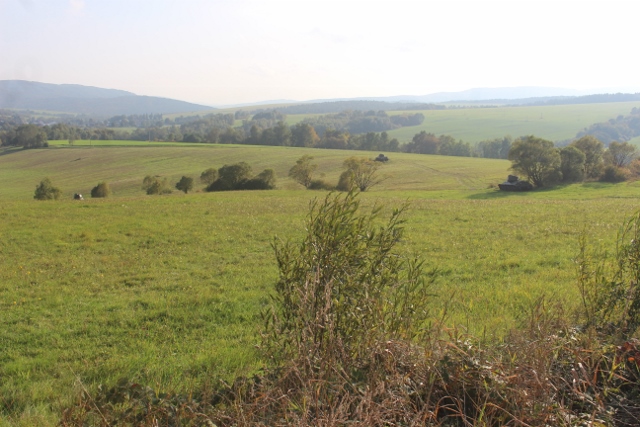 and this is the view from the sign, with more scattered tanks 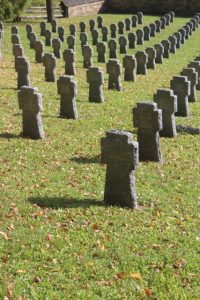 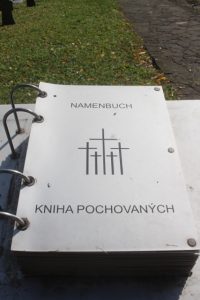 includes a book with the names of all the fallen soldiers 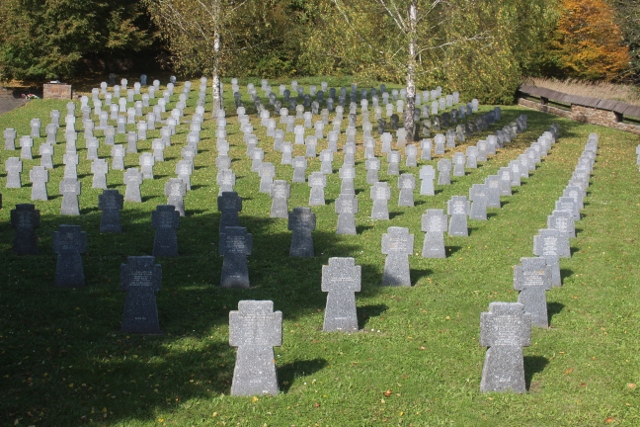 too many graves, many containing more than one body