45. looking back at Slovakia and Hungary 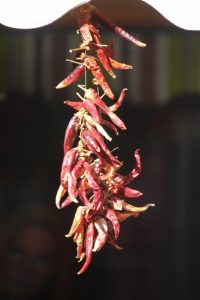 The trip to Slovakia and Hungary is one steeped in history, full of art and architecture. And travelling here is exceedingly comfortable.

As the Corona pandemic is still with us, we opted once more for being in control of our travel arrangements; not being dependent on airplanes, with the risk of being stranded somewhere if governments decide to close their country, but taking our car, instead, so that we can turn around and drive home whenever we start to feel uncomfortable. After our similarly opportunity-driven Czech Republic experience of last year, Slovakia and Hungary were sort of a natural continuation. 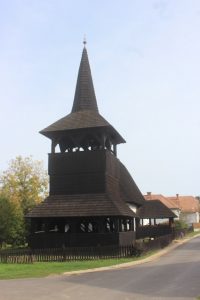 And like the Czech Republic, travel here is exceedingly easy, lots of lovely towns within driving distance, no need for long days – although we did some, by choice, like exploring the many villages in the Erdohat in Hungary. Plentiful hotels and restaurants, or supermarkets, for the catering. Really European, for all intents and purposes, just like home. 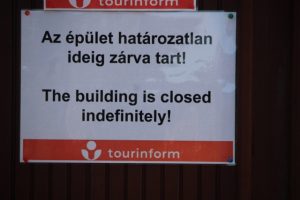 the message we got time and again

Except that we seem to have been suffering from an awful lot of closures. Restaurants that close early, museums that were closed, churches, castles. Some of that was no doubt caused by us traveling out of season. Wine bars that cater for tourists, or guided tours that had ceased to operate. Other occasions were just due to bad luck, being there at the wrong day, or the wrong hour – and not wanting to wait, or come back some other day, of course. But it did become a bit of a repetitive issue, or at least that was our impression. Culminating in driving home through Germany and not being able to eat anymore along the motorway in the evening, because of Corona limitations! 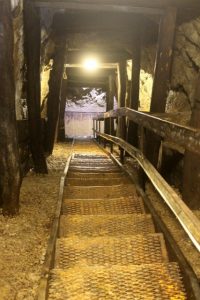 the mine in Banska Stiavnica 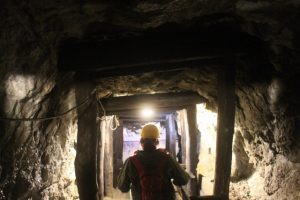 including haphazard mine tourist

Anyhow, there was enough open to have had a wonderful and varied journey, from the most fabulous museums, like Danubiana, to the mines and the monuments, and the Memento Park. Budapest was most definitely a highlight, with its spectacular architecture, but so were the many small, wooden churches, in Slovakia and in Hungary, with their frescoes. The old communist-era factories, often along the road, where we couldn’t stop for photos, and the equally dated monoblocks, the palatis, in the outskirts of almost every town – and sometimes in the middle. Overall, compared to the Czech Republic and its pretty, Medieval cobbled and pastel-coloured town centres, both Slovakia and Hungary showed more traces of neglect, like peeling paint, or stucco falling off. Yet, some towns were better organised on maintenance, Bardejov comes to mind, or Kosice, or Debrecen. 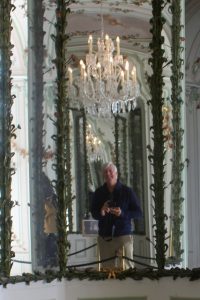 the mirror room in the Esterhazy Palace near Sopron, Western Hungary 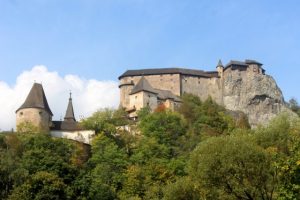 castles everywhere, in these history-laden countries, this one in Orava in Northern Slovakia 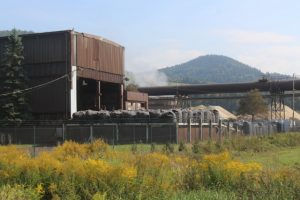 and Soviet-era factories, of course, like this one in Slovakia 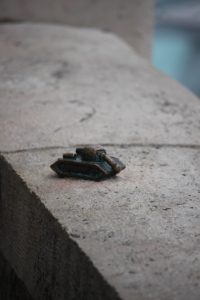 a miniature reminder of the 1956 revolution in Hungary

Part of the charm of those towns, and of the variety of buildings and sites, maintained or not, is their history. It stimulates to read more about the Ottoman occupation, the Habsburg domination, the Austro-Hungarian dual-monarchy. And the more recent developments, from ultra-right-wing interbellum to post-war communist take-over, complete with its gruesome Soviet repression, culminating in the failed 1956 revolution. An extraordinary complex history, of an area so close to my own country, with so many critical outcomes that have shaped the Old Continent one way rather than the other, of which I actually knew so little. How different Europe would have been, had the Ottomans captured Vienna? Or if the ‘the West’ had supported the first real challenge to Soviet dominance in Easter Europe? 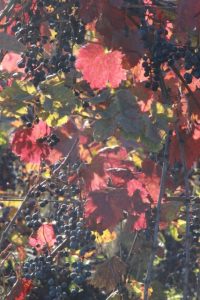 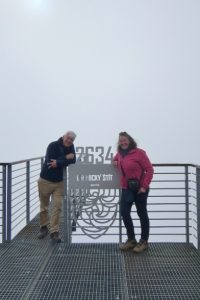 and no colours at all, in the fog-covered High Tatras in Slovakia

There is enough natural beauty in Slovakia and Hungary, without immediately being stunning. We have seen the autumn colours develop, increasingly spectacular, not in the least in the wine growing areas. The views from the mountain tops weren’t always equally satisfying, but then, you cannot win them all, can you? As soon as the weather does cooperate, Slovakia and large parts of Hungary are quite pretty. Although for those used to Argentina, the famous Hungarian puszta was a bit of a joke, really. 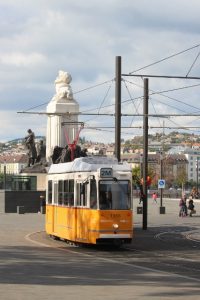 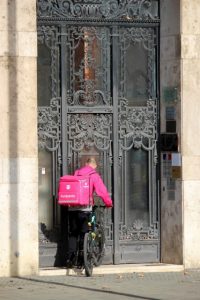 yet, plenty of traces of modern Europe, like a food delivery in Budapest

The biggest challenge? The language. Although in the cities and the larger towns English is quite widely spoken, further east communication becomes a challenge. Sometimes we manage with a bit of German, but more often than not, there is only local language. Fair enough, and with Slovak you can still make out some of the words, reading a menu or traffic directions. With Hungarian, we are both lost, completely. None of the words look like anything known. We quickly learn that a restaurant is an etterem, and that reserved is foglalt – we see that sign on the tables in those etterems. But outside the day-to-day practicalities, we don’t manage to communicate much. Which is a pity, because being able to communicate makes a journey so much more interesting. Now I don’t come further than establishing that people were mostly friendly, and helpful, but who knows, maybe they just insulted us with a big smile – nah, probably not. What is remarkable, is their politeness, but perhaps this is just respect for old age, whether I like that observation or not. 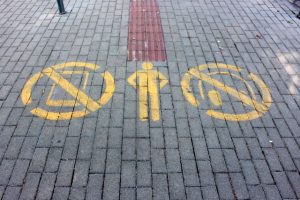 pavement signs on how to behave as a pedestrian – where on earth?

Oh, and what about Corona? Hmm, at the beginning, in Bratislava, some hotels and restaurants still wanted to see a Corona QR-code, but the further east we went, the less interested people were. However much my travel companion enthusiastically waved with her mobile phone, to show our fully-vaccinated status, nobody really cared. In Hungary even less, it really looked as if Corona didn’t exist, no social distancing, no face masks. Which was kind of nice, for a little while. Never mind that now, a few months later, this country also went back into lock-down.

We survived. Comfortably. Whenever the situation allows it again, go there, and enjoy a friendly, polite, perhaps a little old-fashioned, Europe, brimming with history. And that all at a good day’s drive from anywhere in Western Europe. Piece of cake, really. 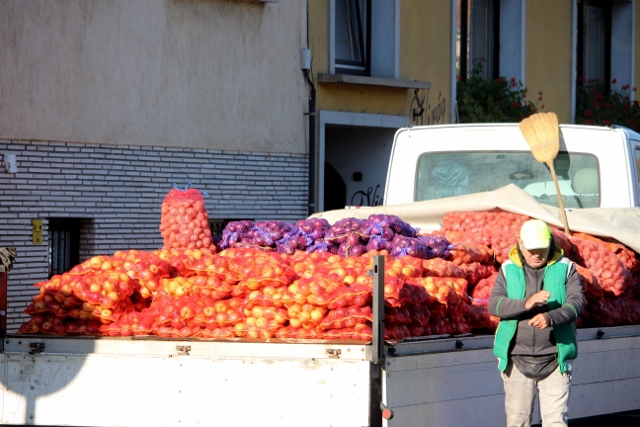