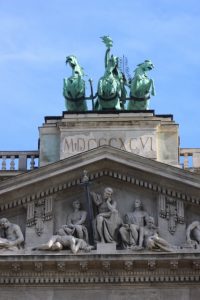 frieze and sculpture on the Ethnographic Museum in Budapest, another great example of eclectic architecture in the city

This style is represented by the enormous Parliament Building, along the Danube, but visible from far, and from across the river, too. From both this building and from the Ankor Palace, on Deak Ferenc square, there are more photos in the main Budapest entry. Other examples are the Ministry of Interior Affairs on Roosevelt Square, initially built as a bank, in 1905, and the  Ethnographic Museum, opposite the Parliament on Kossuth Square, this one built in 1896. Unfortunately, even the latter is closed to the public, in this case not just today, to us, but already for some four years. 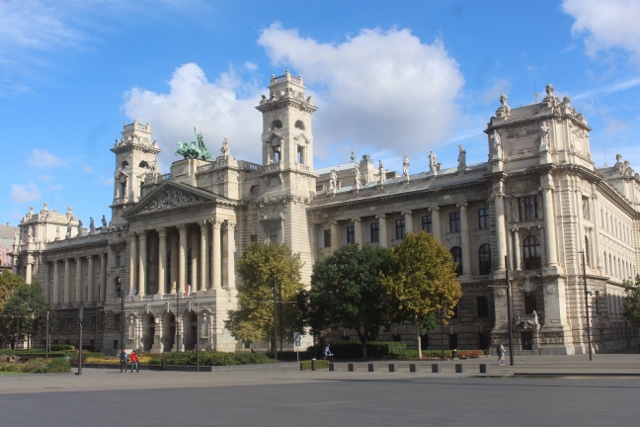 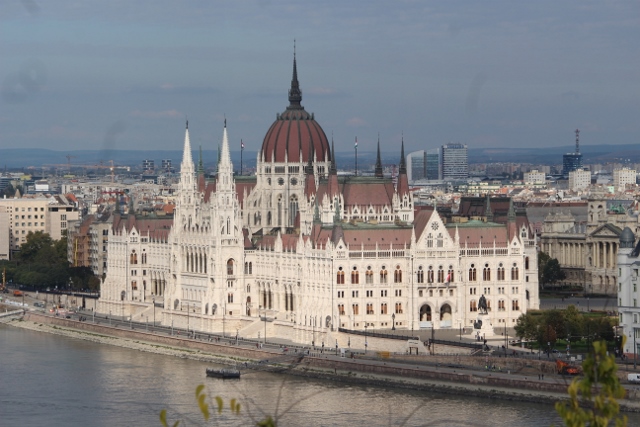 probably the largest building in Budapest, the Parliament 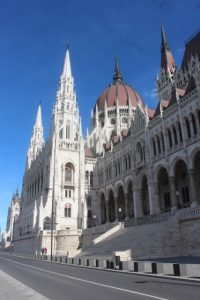 another view of the Parliament building 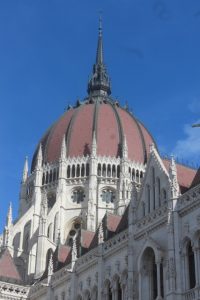 with its characteristic cupola of 96 meters high, a reference to the arrival of the Magyars in present-day Hungary in 896 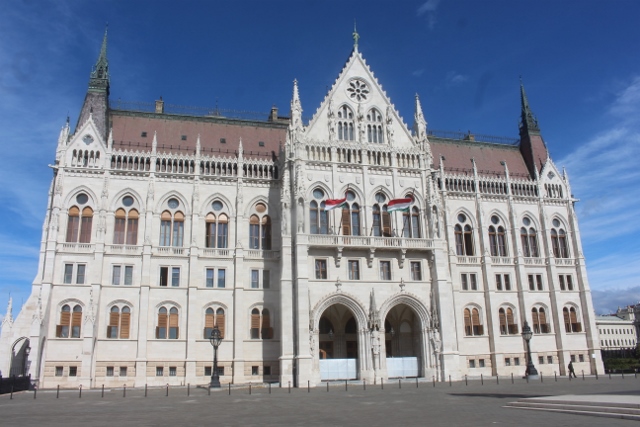 front view of the Parliament building 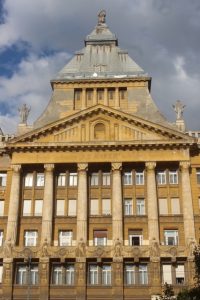 the facade of the Anker Palota (Palace) 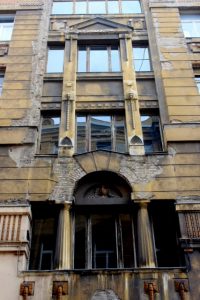 at the back, the Anker Palace needs some more patching up 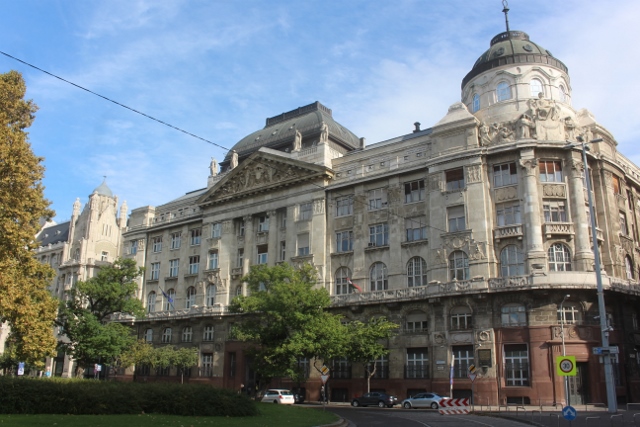 the Ministry of Interior Affairs 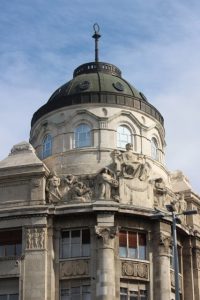 with a fabulous corner cupola and friezes 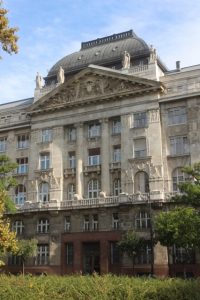 and an equally impressive central part of the facade