Having adjusted our route several times, on account of visa and or time limitations, we have now a kind of a plan, through Uzbekistan, Kyrgyzstan and Tajikistan

Not every country that ends on ‘stan’ is automatically considered one of the Stans. Afghanistan, Pakistan, they are entities in their own right, with their own specific problems. The Stans, that refers generally to the five ex-Soviet republics in Central Asia, Kazakhstan being the biggest, Uzbekistan the most populous, Turkmenistan the most dictatorial, Kirgizstan the most liberal and Tajikistan the poorest. Mind you, each of these five are also entities in their own right, with their own specific idiosyncrasies, their oddities and their challenges. But having been part of the Soviet Union also has created similarities, which somewhat justifies grouping them as the Stans.

Our initial plan was to go back to Kashgar, in westernmost China, cross into Kyrgyzstan, then travel the Pamir Highway in Tajikistan, and continue on the other side of the mountains to the desert oases of Uzbekistan. With time on hand, we could attempt to enter Turkmenistan and take a ferry across the Caspian Sea to Baku in Azerbaijan. But as we wanted to travel in the first half of the year, we quickly realised we had to travel the other way, from the Uzbek desert in May, before it becomes too hot, to the Tajik mountain passes in June, after the snow has melted. Further research put further limitations to the plan. To travel from Baku to Turkmenbasy, the Caspian port in Turkmenistan, is quite possible, but timings are tricky, because ships may have to wait offshore for up to three days if the port of Turkmenbasy is full. No problem, except that your Turkmen transit visa is valid for a maximum of 3 days (some sources say 5, sometimes), so may have expired even before you set foot on land. As there is not that much to see in Turkmenistan, we settled for starting in Uzbekistan, instead. Next, ending up in China may be problematic, because entering from Kyrgyzstan, and just visiting Kashgar in the restless Chinese province of Xinjiang is not going to go down well with Chinese officials issuing visas; besides, it would add quite some extra time to the trip. So we skipped that idea, too – more about the other visas later! 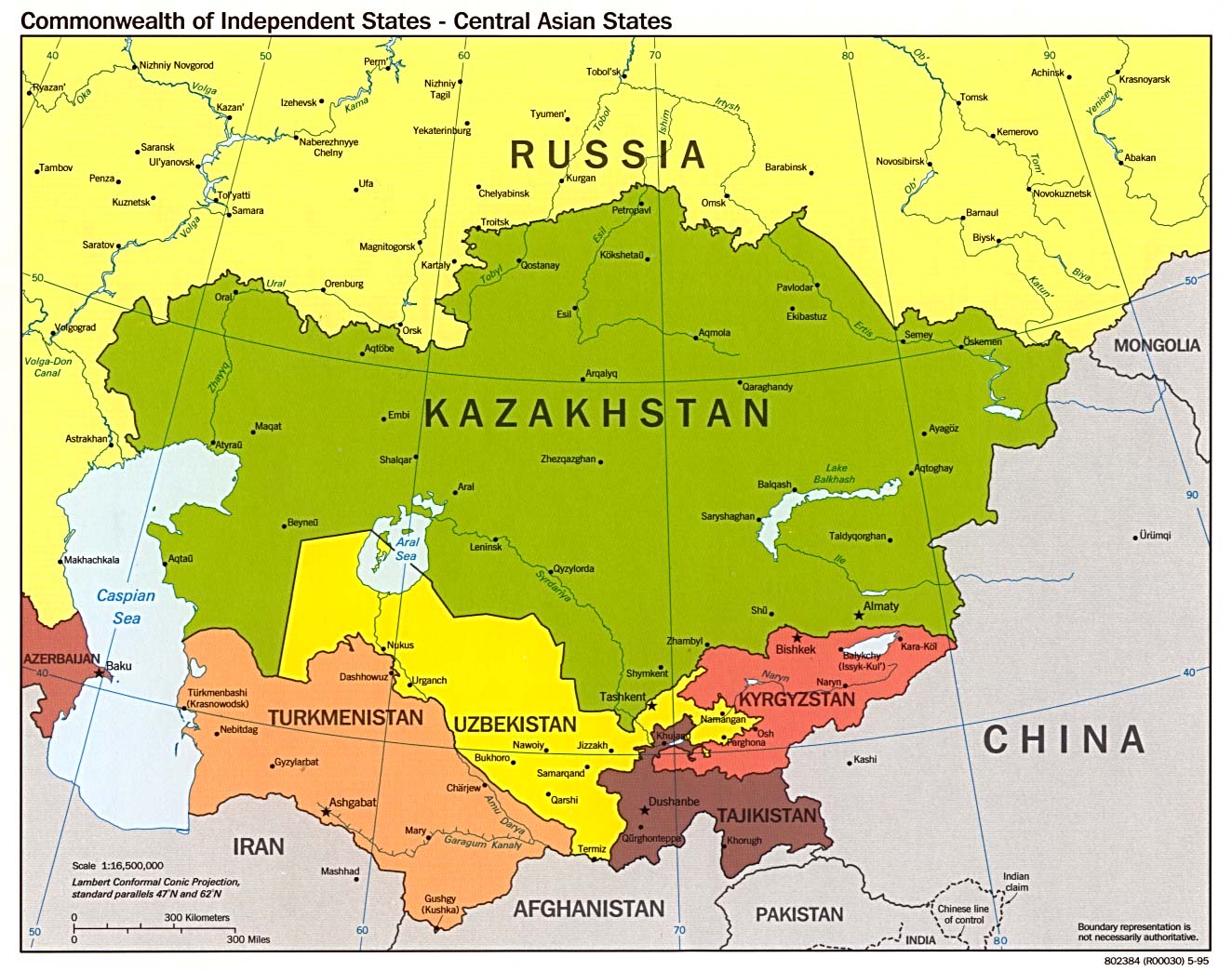 The planned route: In the end we will be flying to the Uzbek capital Tashkent, and from there take a plane west to Nukus. Then we will work our way back eastwards again past Khiva (near Urgench, on the map), Bukhara and Samarkand, and past Tashkent further east into the Uzbek part of the Fergana Valley. From there we try to get into Kyrgyzstan via Andijan and Osh, spent a week or so in the vicinity of Bishkek and the large Issy Kul lake, possibly with an excursion to Almaty in Kazakhstan. Lastly we return to Osh, from where we move south into Tajikistan, and from east to west across the Pamir Highway, partly following the border with Afghanistan, to Khorogh and Dushanbe, and then on to Tashkent again, for our flight back home.

Six weeks. Not a lot of time, but enough to get a good impression of Central Asia. And enough to give you an impression, too, through this blog. So watch this space, in May and June.