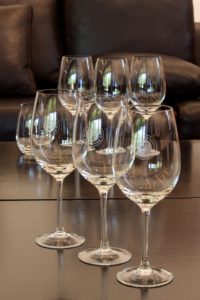 Visiting the wineries in Mendoza, Argentina’s prime wine region, can be an expensive excercise, but with a bit of creativety we managed to organise out own wonderful trip – except for the quality of the wine.

Of course, we didn’t come to Mendoza to admire the beautiful city. It isn’t that beautiful, and we knew it. We came here in order to hop across the Andes, to start the Chile part of our travels. But whilst we are here, we might as well visit some of the wineries for which the Mendoza area is rightfully famous. 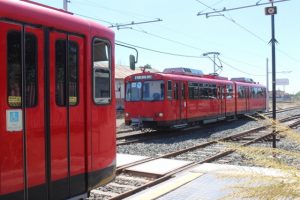 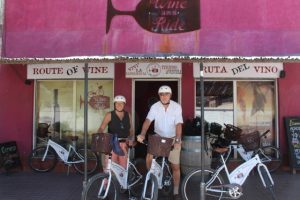 Mendoza itself has a couple of bodegas, but most of the wineries are in three areas outside town, Maipu, Lujan de Cuyo and Valle de Uco. And where I had my doubts about the maturity of the ‘enoturismo’ in the Sierras, the wine tourism in Mendoza is very well developed indeed, perhaps to the other extreme. Every bodega offers tours, and tastings. There is a hop-on-hop-off bus that runs a service past several of the bodegas, every day of the week a different route. Or what to think of the spa that offers vinoterapia, olivoterapia, or hydromassage with wine? Several websites offer full day excursions in small groups, visiting three of four bodegas. Including one with a sumptuous lunch. Starting at a cool 180 US$. Per person. But that is ridiculous, no? The most expensive wines in this country cost no more than 25 US$, and I am sure we won’t be tasting only the most expensive ones. A little mark-up for the transport, and for the guides, and some money for a lunch, even a sumptuous one, but that still leaves a lot to be explained. Would those wineries really be so dear?

One of the most famous bodegas is Salentien, in Valle de Uco. Checking their website, they are indeed expensive. Very expensive. Entry with a group of twenty cost 22 US$ per person, tasting three wines. Good wines, for sure. A private tour for two people is anything between 52 and 80 US$, depending on the four wines selected for tasting. Luigi Bosca then, another of our favourite bodegas, in Lujan de Cuyo. Ah, they don’t publish details on their website. You need to make a reservation, no prices mentioned. Just walking in is not done, that much is clear. 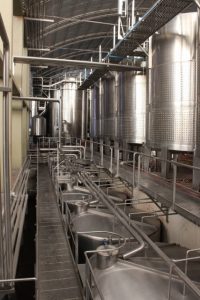 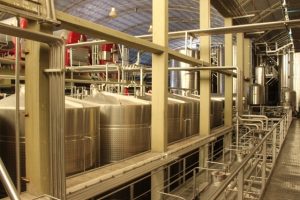 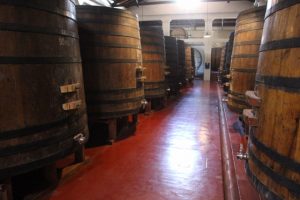 and sizable oak barrels, as well 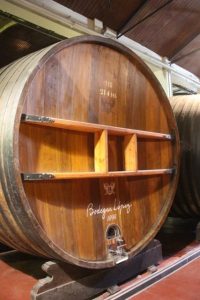 and this isn’t even the biggest

Part of our four weeks Argentina has been a thorough sampling of Argentinian wines, especially the better ones, also thanks to Joaquin (a great Salentien Numina) and Anibal (some of the best Luigi Bosca’s) – you didn’t hear me complain about too much family, did you? So perhaps we don’t need to taste those again, right now. But bodegas we want to see. Surely we can arrange something ourselves?

There is a ‘tranvia’, a tramway, from near our hotel all the way to Maipu, and next to the end station is a bicycle rental (I know, I know…). And 300 meters from the bicycle rental is the first bodega. Piece of cake, we don’t need expensive tours. 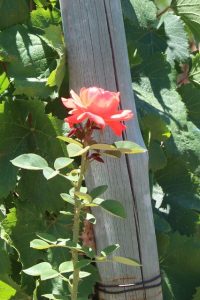 roses in the wine yards 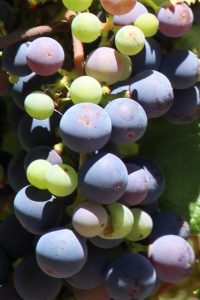 as well as grapes 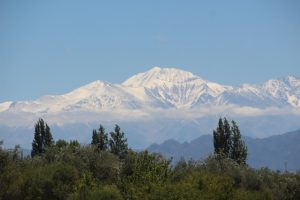 the view from where we had our sumptious lunch

Mendoza has a public transport system – including the ‘tranvia’ – which works only with a swipe card. These cards are available in every kiosk. They say. They aren’t. Wherever we went to ask if they had a card, we were referred to the next kiosk, and the next, and then to the tent of the city’s travel authority, in one of the parks. Which didn’t have cards, but sent us to the nearest kiosk. Which didn’t have the card, but perhaps in the next kiosk? A very kind man offered us his own card, if we just would buy his credit off him. But the kiosk couldn’t check the credit, because ‘the system’ was down. After the time equivalent of one bodega visit we managed to obtain the card in the city’s travel authority office. After which we got onto the tram. Finally. 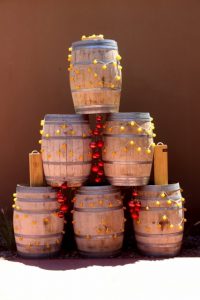 Christmas decorations at the entrance of Bodega Trivento

Another half an hour later we got off in Maipu, rented our bikes, and cycled 300 meters to the first bodega. Bodega Lopez, admittedly not the finest wines, but certainly one of the biggest. Production 22 million bottles a year. And of course we know how wine is being made, we have visited hundreds of bodegas in tens of countries by now. But it was a wonderful tour, nevertheless. With funny stories, witty details. Lots of stainless steel, lots of oak barrels. And some mediocre wine to taste, at the end, but who cares. 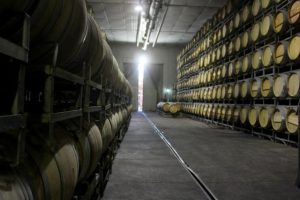 Trivento also has an impressive barrel room, claiming over 5400 of them in one warehouse 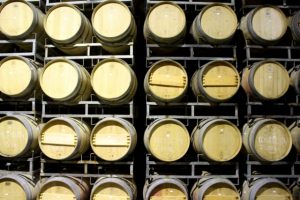 On the way to our next bodega we bought our own sumptuous lunch, of peaches and plums, which we ate somewhere along the way, in one of the wine yards we passed. At Bodega Trivento, where we paid a humble amount of money for the tour and tasting, they thankfully started with the tasting. So that we could skip most of the tour. Because we know how wine is being made. And so we had time to visit our third bodega, Chettin. A small outfit, focussed on organic wines. Where we managed to just latch onto the last tour of the day, which ended with a tasting. Which was again not fantastic, in terms of quality. But great fun, very enthusiastic people, wonderful location, lovely building. 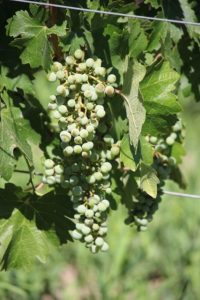 at Bodega Chettin the grapes have still some way to go 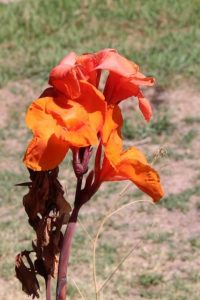 but the flowers are at their best, more colourful than the grapesl 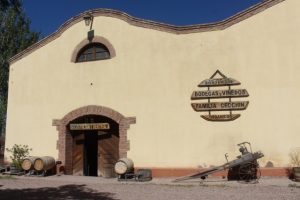 A little later we dropped the bikes at the rental shop, and took the ‘tranvia’ back to Mendoza city. Great day out, wouldn’t have wanted it any other way. Including the cycling!

next, the crossing into Chile 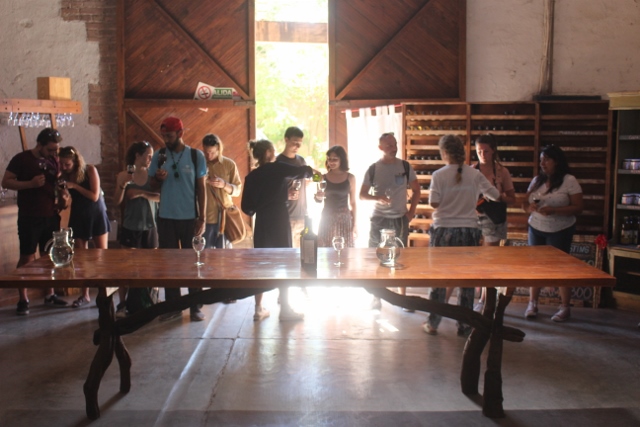 and a fun tasting session