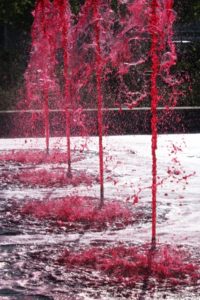 red-coloured fountain near the war cemetery of Tehran

Last days in Tehran, for some entertainment in Darband, and reflection at the Behest-e Zahra, Tehran’s cemetery

From Qazvin it is a two hour bus trip to Tehran, where we would spend the last few days, exploring some bits further out of town we had not yet had the chance to visit, and do some shopping – Iranian biscuits, saffron, pistachios, and more dates from Bam. 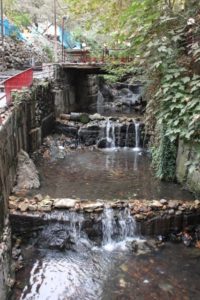 the stream in Darband, lined with restaurants

One of our explorations brought us to Northern Tehran, where several ski lifts can take you into the Alborz Mountains. The idea was to take the Darband lift up, and walk back, but the lifts weren’t working. So we walked up, only to find, after well over half an hour, that we were still walking in between the restaurants that cater to the tourists, but more even to the local Tehranis, who flock en masse to this perceived paradise. Most of those local Tehranis were remarkably young, teenagers perhaps, or in their early twenties, who looked remarkably cool (the boys), or remarkably heavily made-up, and with head scarfs almost on their shoulders (the girls). So this is where they meet! The good thing was that they, at least, didn’t bother us, there were no “hello, where are you form’s”; they had only eyes for each other. The bad thing? Not a particularly attractive place. And all the rubbish that has been left in the stream that comes down from the mountains! 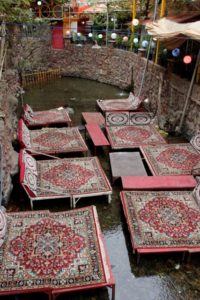 some restaurants have their seats in the water 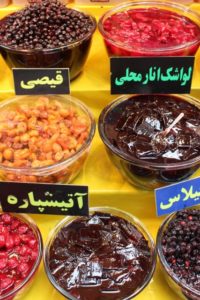 sweets line the street as much as restaurants do 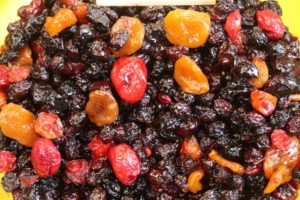 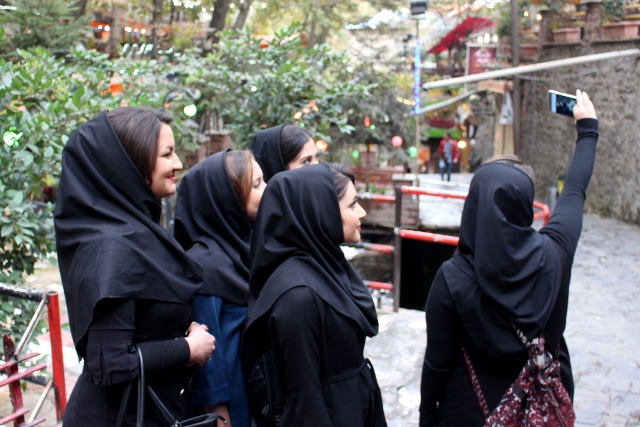 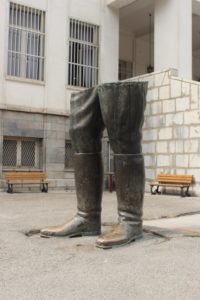 sculpture in the Sad-Abad complex: the boots of the former Shah, perhaps

A little downhill from Darband is the Sad-Abad complex, a large park where, until about ten years before the revolution, the Shah and his family had their residences (they moved to another palace, completed in 1968, elsewhere in northern Tehran). The buildings, including the palaces, have now turned into museums, of such variable subjects as the royal automobile museum, the water museum, the royal dishware museum and the military museum, as well as displays of the private wardrobe of the Shah and his wife (military uniforms, gowns), and their private art collection. All together not particularly interesting, and the buildings, with the exception of the Green Palace – I though the green referred to the roof, but in fact it is the green marble that gives the palace its name -, most buildings aren’t very special, either. The park is nice enough, but a bit run down, despite an army of gardeners clearing the autumn leaves; fountains are dry, many parts have been fenced off, and that sort of thing. 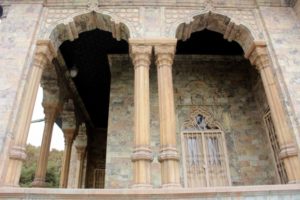 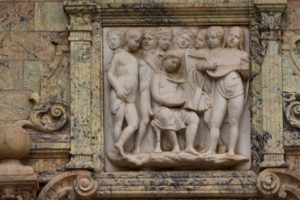 decorations in the front of the palace 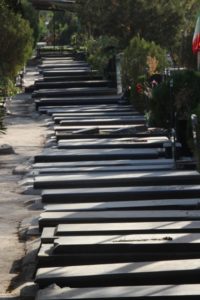 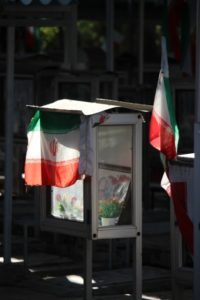 Perhaps the most impressive excursion to the outskirts of Tehran was the one to the Behest-e Zahra, the enormous cemetery south of the city. This is where not only thousands of Tehranis, famous or not, are buried, but also some 200,000 martyrs of the Iran-Iraq war of the 1980s. If ever there is a more poignant anti-war monument. Rows and rows of graves, some evidently of unidentified soldiers, but many more with glass boxes which include mementos of the dead men, photos, letters, the military tags, a watch or a knife, books – including korans. All men, or boys, rather, so many of them were so young. And there are so many of them. Chilling. And so senseless, most of them died in skirmishes long after the international borders had been re-established again, some two years into the war. 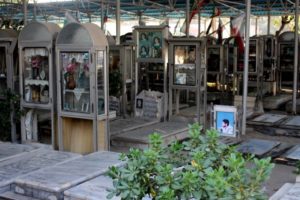 glass boxes and war dead, as far as the eye can see 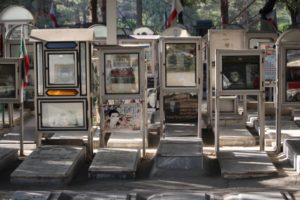 The cemetery is reached by metro, and starts immediately outside the station. We just wandered around a bit, but those who know where they need to be, in which of the more than 40 sections, take one of the taxis that wait at the station. That is how big this place is.

next, wrapping up, the last entry of this blog, the end. 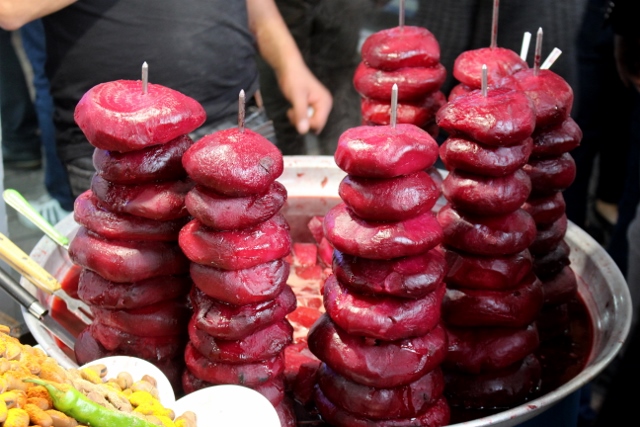 beet root snacks in one of the bazaars