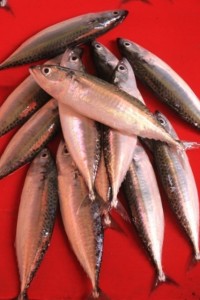 North Sulawesi’s biggest town is a good base for exploring the surroundings, if you can find a hotel room.

The only thing booked is our ticket, so we know when our travels start, and when they are coming to an end again. For the rest, we have a rough plan, we know more or less where we want to go, but how we get there, where we sleep, where we eat – whether there is food at all -, we’ll find out when we get there. You simply cannot plan everything in advance. Things go wrong, you need to find a solution: that is just as much part of the travel experience. And you know what? There is always a solution that presents itself, around the corner. We don’t want to backtrack from Mamasa? There is the Jeep. We don’t get to our planned destination? We find a homestay for the night. There are no minibuses for the next two hours?  A car pulls up that is willing to take us. Or we have missed the 6 am bus, but somebody’s friend has a Kijiang, which is how we got to Manado. 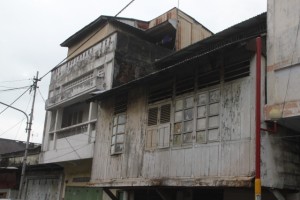 Where it almost went wrong. Manado is hosting a nationwide sports conference, or something like that. Until the end of November. Which is why all the hotels– all of them! – were full. No rooms whatsoever. We drove around for more than an hour with our Kijiang friend – major advantage of a Kijiang over a bus, which doesn’t drop you at your hotel -, then finally let him go, because we could see he was getting pretty irritated from this unexpected delay. We parked one of us with all the luggage in a neighbourhood with many hotels, and the other – the most charming one – went door-to-door from hotel to hotel. It took another hour, almost, but ultimately, there is always a solution. A very, very small room, but a room alright, and fairly clean. Around the corner from where I was parked. 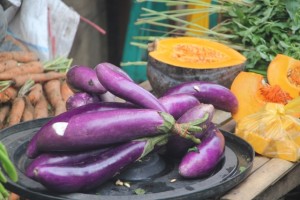 vegetables in the market 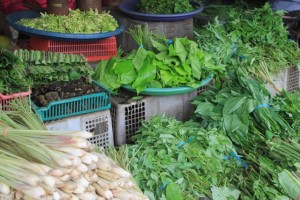 greens in the market

Same thing next day in Manado. My camera lens, a 18-270 mm zoom lens which allows me to travel with one lens only – no need to change, no risk of dust entering the camera -, my lens had already played up occasionally with the zoom getting stuck. After a while it would work again, but not today, the zoom snapped after getting stuck again, and that was the end of the lens. A major disaster in the making, I cannot imagine me traveling without a working camera, neither would you enjoy this blog without the photos. Not having encountered any camera shops so far this trip – not having looked for them either, of course -, we finished our iced cappuccinos in what is called the Mega Mall, and started to look around. Only to find a camera shop, tiny but still, a camera shop five minutes later, on the first floor of the mall. Which had exactly the same lens that just broke. There is always a solution, if not around the corner, then a floor up. 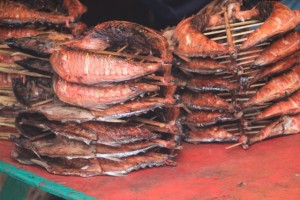 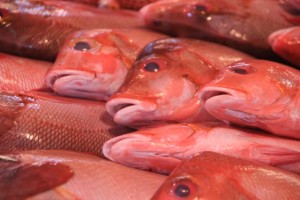 Apart from hotel rooms and camera shops, Manado has a fish market, good restaurants, and malls. It is, in fact, a very lively city, even later in the evenings, and even when it is pouring down the sky – which it did, quite a lot, when we were there; seems the rainy season is here to stay. The town’s traffic is clogged by blue mikrolets – minibuses – of which hundreds fill the streets: it seems every other car is a mikrolet, invariably half, if not entirely empty. Which is great, except that walking, especially in the centre, is often quicker – as long as you manage to avoid the huge holes in the pavement. 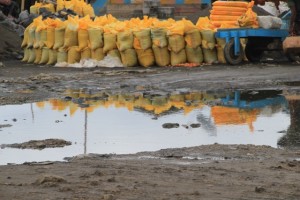 yellow sacks with whatever, mirrored in the puddles 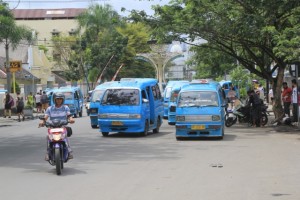 We were planning to use the town as a base for trips in the surrounding highlands, and to Bunaken, internationally renowned dive paradise.

We skipped Bunaken, which according to what others told us, had everything the Togians didn’t – it was easily accessible, an hour by boat from Manado, it has plenty of resorts, with 24 hours water and 24 hours electricity, and internet on top, it has good food, and it is, even in the low season, swamped with tourists. Which is why we skipped Bunaken. Besides, another two days on flip-flops?

But we did go to the surrounding highlands, starting with Tomohon and its spectacular animal market. 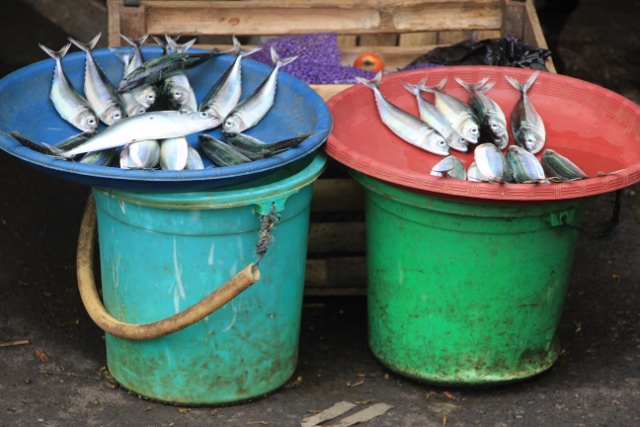